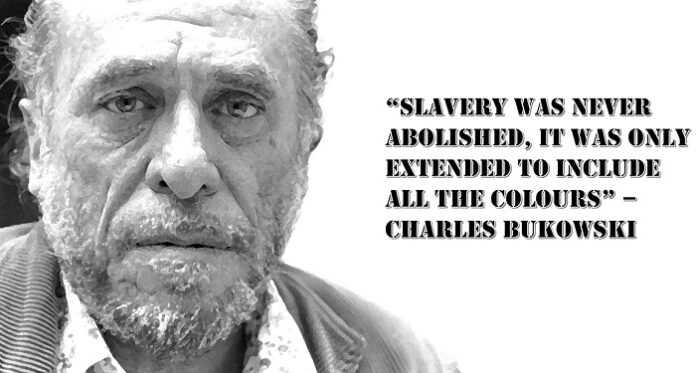 The definition of freedom in the Merriam Webster dictionary is as follows: The quality or state of being free: such as the absence of necessity, coercion, or constraint in choice or action. Liberation from slavery or restraint or from the power of another: Independence. There are many other forms of freedom like free speech, freedom of religion, property rights, etc. I would like to keep it simple and discuss freedom in a general sense as it pertains to one’s individual sovereignty.

At its most fundamental level, freedom is our time, energy, and ability to choose how we spend it. We exchange our time and energy for money to pay the costs of living. Money is just a representation of our time and energy, so money = our freedom. Unless you live off the grid in the woods, you’ll need to exchange your freedom (time & energy) to live a somewhat comfortable existence in the modern world.

Our time is our freedom, yet we need to forfeit most of it to participate in the current system. Therein lies the paradox. There are really no other choices either. It’s either the system or off-grid in the woods. My issue is not with contributing to society through the free market system. The problem is when the socioeconomic system is so bloated, inefficient, and corrupt it ends up consuming all of its people’s freedom by force, and by design. So why do we need to give up so much of our freedom just to exist in a “free society”? Below is an excellent video about our enslavement made by Stephan Molineux & FrEEDOM:

The Cost of Living In a “Free” Country

How many months out of the year do we need to trade our time & energy (freedom) just to pay our taxes? By most estimates, it’s around four months out of the year just to pay federal, state and local taxes. There are many other taxes (on just about everything type of human activity) that are not even included in this example. We can add a few more months for those. I’m not against contributing to society or our nation through fair and sensible taxation, but that’s not what we have right now.

We have an extremely complicated and punitive tax code that is over 70,000 pages long and growing (including statutes and case law). The average person will never even begin to understand the tax code and it even confuses most tax experts. It’s almost like the tax code is designed to keep people from becoming financially independent. The current tax burden alone is harvesting a sizable portion of our energy (freedom). At what percentage does a person give up their time & energy and still call themselves free? Let’s look at some of the other aspects of our system that diminish our freedom. Continued in the link below. 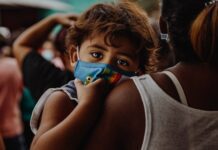 Coming To Grips With the Facts About Masks