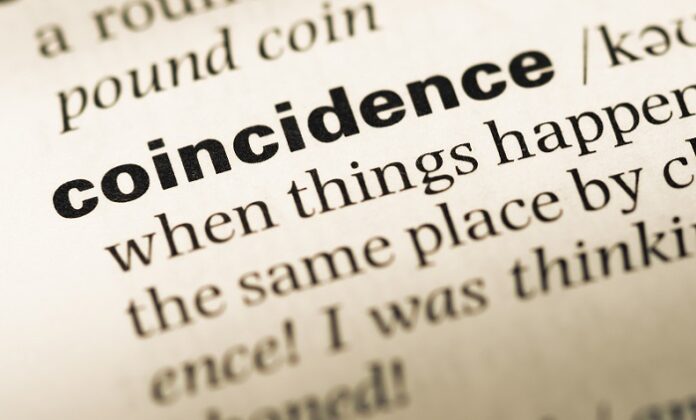 Since the rollout of the emergency use authorized experimental mRNA injections in 2021, there has been a new phenomenon, and it’s unlike anything we have ever witnessed in our modern society. All over the world, people in every demographic are, dying suddenly. In fact, this is becoming so widespread that in June of 2022, the medical establishment felt the need to address this public health crisis by applying the term, Sudden Arrhythmic Death Syndrome or SADS to these cases in an effort to regain control over the narrative. Many people just refer to SADS as, Sudden Adult Death Syndrome.

The medical establishment “experts” seem to have no idea what’s causing all these new SADS cases, but they are absolutely sure that it’s NOT the “vaccines.” Really? How are they so sure and what is their evidence to back such a claim? Dr. Ryan Cole is one of many doctors who disagrees. In this video, Dr. Cole explains the relationship between SADS and the experimental mRNA shots from a technical standpoint.

Sudden Infant Death Syndrome (SIDS)– As anyone who has seen the real data regarding the childhood vaccine schedule can tell you, this new SADS campaign is being used similarly to how the term SIDS (Sudden Infant Death Syndrom) was in the 1970s. Prior to the childhood vaccination program being introduced in the 1960s, crib death was so rare that it was not even considered in the child mortality data. By 1972, there were so many “unexplained” SIDS deaths, it was the leading cause of post-neonatal deaths in America. Thus the “sudden infant death syndrome” narrative was deployed to trick the public into believing SIDS was unrelated to vaccines. It worked.

Here is an excerpt from an article written by Neil Z. Miller:

Prior to the introduction of organized vaccination programs, ‘crib death’ was so rare that it was not mentioned in infant mortality statistics. In the United States, national immunization campaigns were initiated in the 1960s when several new vaccines were introduced and promoted. For the first time in history, most U.S. infants were required to receive several doses of DPT (diphtheria, pertussis, tetanus), polio, and measles vaccines.[6]

By 1969, an alarming epidemic of sudden unexplained infant deaths impelled researchers to create a new medical term — sudden infant death syndrome (SIDS).[7] By 1972, SIDS had become the leading cause of post-neonatal mortality (deaths of infants from 28 days to one year old) in the United States.[8] In 1973, the National Center for Health Statistics, operated by the CDC, created a new cause-of-death category to document deaths due to SIDS.[9,10]

The pharmaceutical-owned medical system and their loyal media will dispute this inconvenient fact vehemently and declare that childhood vaccines and SIDS are unrelated, but we know that’s not true. Just like everything else they told us about this COVID-19 pandemic turned out to be untrue.

Why the SADS Narrative Will Fail: The SIDS campaign was very successful at diverting the public attention from the truth about the dangers of childhood vaccines, however, we live in a different time now and SADS is far more ubiquitous than SIDS ever was. We also live in a video and surveillance age and we are able to chronicle these sudden deaths in real time. People from all walks of life, some of which are the healthiest among us, are collapsing or dropping dead on camera and off camera in everyday life in every country.

These are just some of the reasons that this new SADS campaign or rebranding attempt will not be successful. The problem is that there are just too many examples of SADS in the public consciousness now. SIDS was happening behind closed doors and was not in the public eye like SADS is. Unlike babies who died suddenly in the confines of their cribs, many of the adults who are dying suddenly are actors, performers, singers, musicians, and sports stars who are front and center on the world stage.

Too Many Witnesses- A recent Rasmussen Poll just revealed that 1 in 4 Americans think they know someone who died from these experimental mRNA shots. In an article, we published in the fall of 2021 we reported on a Facebook post that was inundated with hundreds of thousands of people posting their personal experiences with serious “vaccine” side effects, many of which included death. As more people personally witness this sinister agenda, these numbers will only grow. This growing data is becoming too difficult to ignore any longer. 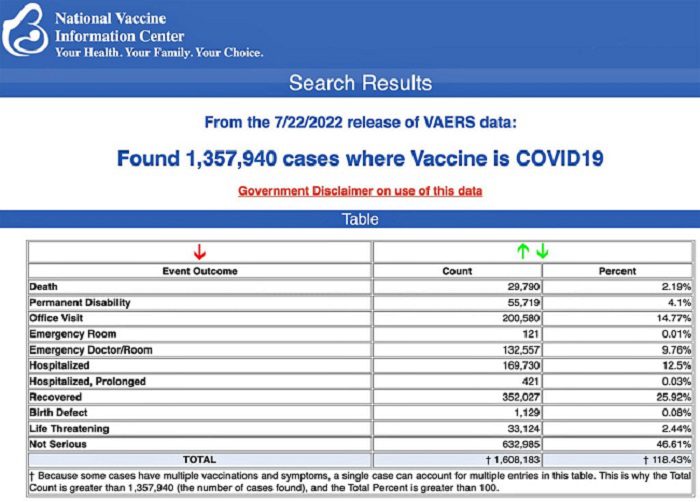 We Are Under Attack – Unfortunately, the pharmaceutical-subsidized corporate media & medical system are still managing to keep enough people convinced that this whole COVID event happened by accident and that these new SADS cases are not related to the mRNA shots. We are told, it’s just a coincidence and everyone should continue to get their shot(s). This, however, is further destroying their credibility and their once powerful grip over the narrative is diminishing. The truth is that we are in the middle of a full-scale war against humanity and these so-called “vaccines” are actually Bio-Weapons.

We know we are under attack because, despite all of the injuries and deaths resulting from the shots, they still continue to aggressively promote them and lie about the “vaccines” safety & efficacy. In fact, we now know that the manufacturers of these new shots knew their product was dangerous during the limited trials that were conducted. They are also actively covering up/deleting deaths and injuries from the shots by manipulating the VAERS data. As it is, VAERS only records between 1 and 10 percent of vaccine side effects. 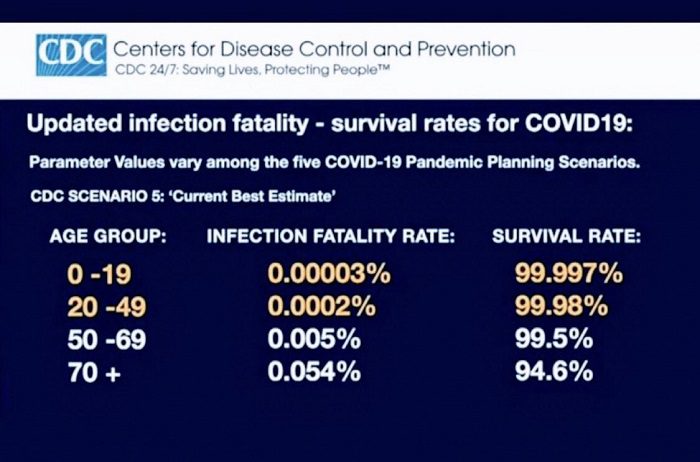 In the 1970s the swine flu vaccine had less than 100 deaths and the program was halted. This so-called “vaccine” had more than 1200 deaths during just one of the trials with one manufacturer. What’s more, post-rollout VAERS (Vaccine Adverse Event Reporting System) data is showing that millions of healthy people are being seriously damaged by these experimental shots. The CDC and other health agencies know that COVID-19 is not life-threatening to 99% of the population. So we need to ask ourselves, why are they continuing to push this dangerous experimental mRNA injection so aggressively at all costs when they know it is destroying millions of lives?

The Tipping Point – The good news is that despite the extraordinary amount of censorship about these shots, we may be reaching a tipping point in public awareness. Alternative media outlets are being visited by millions of more people because they suspect the corporate media is lying.

Here are three powerful documentaries/videos and compilations that you will not find in the corporate media. Please show friends and family to help spread the word about this mass culling:

Why Are So Many People Choosing Not to Vaccinate?

Part 1: Why Are So Many People Choosing Not To Vaccinate?

Part 4: How The CDC, FDA, and WHO Lost the Trust of Vaccine Skeptics

Part 6: What Are The Real Risks of Not Vaccinating in the U.S.?

Part 7: Herd Immunity, Shedding and the Questionable Science Behind Vaccines

Part 10: Why Don’t We Hear The Whole Story About Vaccines?

Part 11: What Are Independent Experts Telling Us About Vaccines? 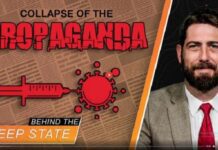