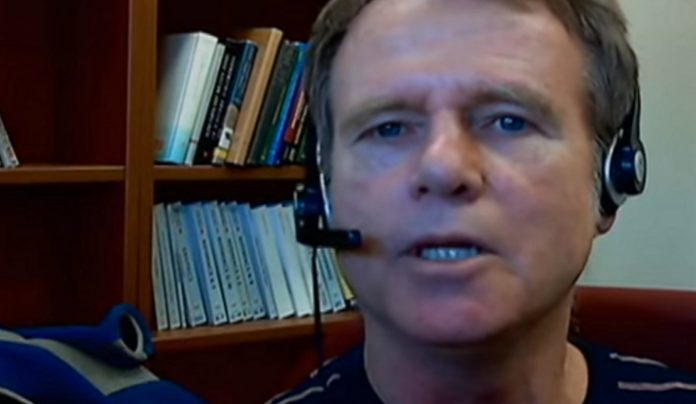 While the Amazon rainforest has a number of benefits for the entire world, it has also suffered from deforestation. Since the 1970s, the rainforest has lost an area the size of California. Illegal logging, soy plantations, cattle ranching and a range of human activities have also contributed to losses in the Brazilian Amazon between 2007 and 2008.

The rest of the rainforest is under threat and given many animals, plants and people depend on it for survival, it is critical to save the Amazon.

Why Is It Important to Save the Amazon?

It doesn’t matter which part of the world we live in, we are all connected to the Amazon. The rainforest regulates the world’s climate, provides plants for use in medicine and other commodities and it provides a home to many people as well as some of the rarest wildlife in the world.

Saving the Amazon is important because it aids us in the fight against global warming. The rainforest is key in storing carbon dioxide and preventing it from entering the atmosphere. Allowing deforestation to continue releases that carbon into the air and makes matters worse. Twenty percent of global greenhouse gas emissions can be attributed to deforestation.

The Amazon is home to rare and unique plant life, and they can be used as cures for common ailments. Many of the plants from the Amazon have given us cures for fever, headaches, high blood pressure and much more. It’s not only us as well: about 400 indigenous groups depend on Amazon plants for survival.

Despite the importance of the Amazon, it is continually under threat from illegal logging. Not only that, a large portion of the rainforest has been cleared to make way for cattle. The forest has also been cleared – illegally – for soya crops. The continued demand for these products will only make deforestation worse.

Ways to Protect the Amazon

The importance of the Amazon is clear and these are the ways to keep it protected:

First, illegal logging must be stopped. Governments should do their part in not only creating but enforcing laws that call on companies to reduce their demand for forest products that have been sourced illegally.

Second, forest funding needs to continue. The Forests for Climate initiative is just one of the international funding mechanisms aimed at protecting tropical forests. Under this initiative, developing countries that have tropical forests can receive funding for capacity-building efforts in exchange for commitments to protecting their forests.

The Amazon rainforest is vital to the survival of this planet and we cannot allow it to go to waste. We have already lost a large chunk of the rainforest and cannot afford to lose more.