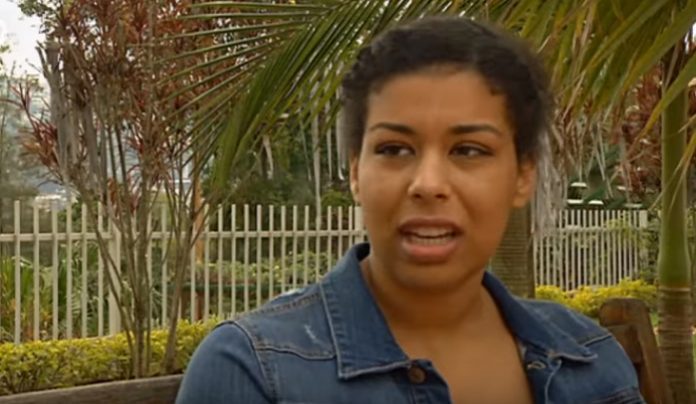 Rwanda today is considered to be one of Africa’s fast-growing economies under the leadership of President Paul Kagame, who was also the leader of Rwandese Partriotic Front (RPF), the Tutsi rebel group which ended the Tutsi killings more than two decades ago. Kagame assumed presidency after Hutu president Pasteur Bizimungu was jailed and since then, he was considered to be instrumental to the economic growth of the country. In fact, the 27th Ordinary Session of the Assembly of the African Union was held in the nation’s capital, Kigali this year.

However, despite the positive news about Rwanda, the darkness of what had transpired in the early 1990s has not yet been forgotten. In 1994, from the months of April to July, approximately 800,000 of the minority group, Tutsis, were annihilated by ethnic Hutu extremists.

1. A Look Back at History

Eversince, Rwandans are composed of the Hutus and the Tutsis, with 85% of the population belong to the ethnic group Hutus and the remaining 15% were from the Tutsi minority. Despite the gap in ethnicity, the Tutis were under control up until 1959, when the Hutus were able to take control of the government and overthrew the Tutsi monarchy. Many Tutsis were displaced to neighboring countries, including DR Congo and Uganda. While in exile, some Tutsi formed a rebel group, the RPF. In 1990, this group invaded Rwanda and fighting ensued in Rwanda. It was in 1993 that a peace agreement was mutually agreed on.

However, in April 1994, then President Juvenal Habyarimana and Burundi President Cyprien Ntaryamira of Burundi was killed when the plane they were on was shot down. The act was condemned by the Hutus extremists and put the blame on the RPF group which was vehemently denied by the latter. What followed became another dark part of history: the Hutus Tutsis genocide.

Roughly an hour after the plane crash, roadblocks and barricades were set up by the Presidential Guard and the Rwandan Armed Forces, along with the militia groups, Interahamwe (Those Who Attack Together) and Impuzamugambi (Those Who Have the Same Goal), in which Tutsis were slaughtered, regardless of ethnicity, moderate Hutus with impunities, included. Moderate Hutu Prime Minister Agathe Uwilingiyimana as well as her 10 Belgian bodyguards were the first ones who were victims.

After this, the three-month killings of the Tutsis and other people started. Around 80,000 people were killed, which started from the capital Kigali to other parts of the country. What made the situation worse was that it was encouraged by government-owned radio stations by using the media to urge even the local Rwandans to murder even their neighbors and spouses who were Tutsis. During that time, there was an ID system in Rwanda and this was why it was easy for the militia groups to identify them.

In July, incumbent Rwandan President Paul Kagame led the RPF and civil war took place. By then, the RPF forces slowly gained control of the territories. This ended the killings of the Tutsis but at the same time, more than 2 million people which are mostly Hutus became refugees in different neighboring countries.

As of today, almost 2 million people have been tried in court and many have been convicted.