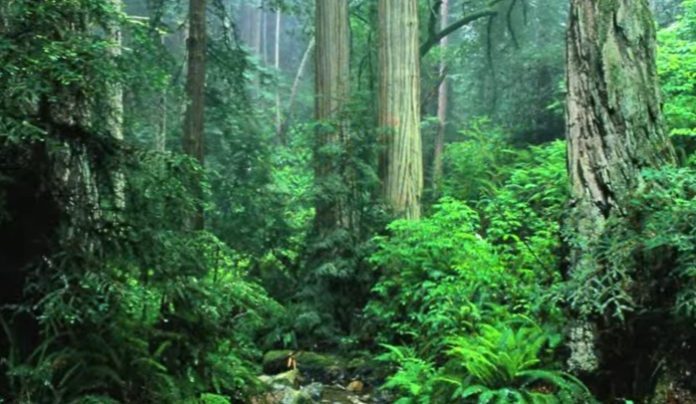 Deforestation fundamentally changes how our world operates. Instead of having trees around to provide wildlife habitats and absorb potentially harmful greenhouse gases, they are felled to make the land usable for other needs. Here are the deforestation statistics that should be concerning.

In the last 20 years, some countries have lost more than 70% of their natural forests. Even though forests are still estimated to cover about 30% of the total landmass on our planet, at current harvesting rates, there will be no rain forests of any size remaining within the next century.

Up to 17% of the total greenhouse gas emissions that occur in our atmosphere on an annual basis are due to tree loss. As more trees are felled, this contribution to the potential warming trend our planet is experiencing will only continue to increase.

Within the next 100 years, nearly 30,000 different species of flora and fauna are expected to become extinct due to tree loss. Some estimates place this extinction event occurring within the next 25 years. Considering the fact that 120+ medicines and 1 out of every 4 cancer-fighting agent comes from the Amazon and tropical rainforest environments, we could also be contributing to our own extinction in time.

4. About 20% of people in the world today rely on forest products for their own survival.

Nearly half of the world’s timber and more than 70% of the paper that is made from tree resources is consumed by the US, Europe, and Japan. Nearly 1 in 5 people in the world today rely on products from the forest, including trees, for their livelihood. Poverty and unequal land access are considered major contributors to the issue of deforestation.

As trees absorb moisture from the groundwater table, they release it into the atmosphere through the process of transpiration. Without trees providing this moisture, local water cycles change and this can affect rainfall, snowfall, and other forms of precipitation. Without trees, drought becomes a real possibility.

These deforestation statistics show that without a meaningful change in global practices, we could be putting our planet at risk. That means the time to act is now.