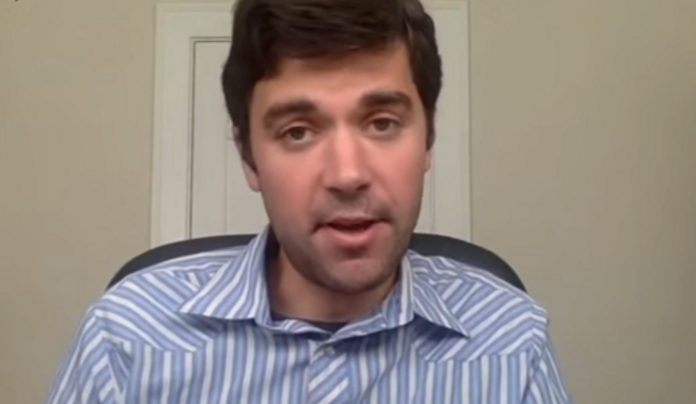 In the United States, prison overcrowding has become a serious problem. More beds are required than are available, which creates housing and spacing issues. This has caused some jurisdictions to offer early release opportunities to prisoners who may be several years from completing their sentences.

Instead of setting people free and hoping they don’t reoffend, there are some real solutions to prison overcrowding that can help people, keep communities safe, and even save money.

1. Use treatment as a sentencing option.

In Texas, when treatment options were included in sentencing guidelines, prison populations were able to decrease by several thousand individuals. Texas even closed a prison for the first time in 150 years. It has even reduced recidivism – and this applied only to drug-related offenses.

By offering prisoners certain incentives that shorten the amount of time they serve, it may become possible to encourage a meaningful rehabilitation while behind bars. Earning a diploma or degree, completing a drug treatment program, and other activities could all qualify.

In the US, judges do not always have the discretion to sentence people according to their best judgment. Standard minimum sentences apply in many different scenarios, even when a non-violent crime is involved. Eliminating mandatory minimums has the potential of reducing over $800 million in total cost once implemented.

The US has truth-in-sentencing guidelines which require convicted individuals to serve at least 85% of their sentence. If a total elimination isn’t wanted, a reduction in the total percentage could be beneficial. The Huffington Post reports that a reduction to 70% could save US taxpayers over $1.5 billion.

5. Use alternative forms of imprisonment.

With GPS technologies, monitoring technology, and other forms of tracking individuals that are available today, prison doesn’t have to be the only option to house offenders. Some individuals, especially for non-violent crime, could be sentenced to house arrest. This could allow them to keep a job, work from home, and still be monitored to make sure their sentence is being served appropriately.

The solutions to overcrowding in prisons really could be as simple as they sound if the ideas are given half a chance. Texas has already proven that new ideas in the criminal justice system can work. Maybe it’s time to give a few more ideas a try.