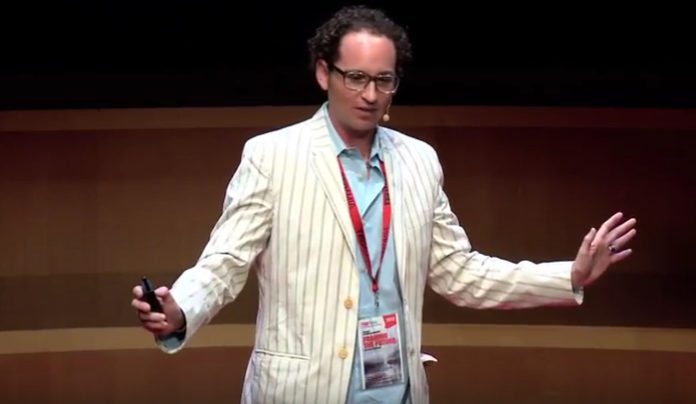 Shark finning is a brutal practice which only harvests the fins of a shark. This has caused many shark species to be driven to the edges of extinction. Shark fins are often associated to healthy food choices, but the opposite is actually true. Fins often contain mercury and toxins that include BMAA, which is associated with an increased risk of degenerative brain disease development.

Education about these health issues is one solution to shark finning worth considering. Here are some of the other solutions that could be implemented to stop this practice.

1. Boycott any business which serves or supports shark fin products.

Shark finning is a practice that continues to exist because there is a demand for it. By boycotting businesses which serve or support this product, as well as encouraging others to do the same, the amount of shark finning can be reduced because demand levels are down.

2. Support organizations which are working to stop this practice.

Many organizations, like Wild Aid of the Humane Society, are working diligently to stop the practice of shark finning around the world. Many organizations work on local levels, so you may be able to get personally involved as well with a volunteer effort.

If you let your government representatives know that shark finning is an important subject matter to you, then you’re raising awareness of this issue. You can also write letters to local newspapers, blogs, and other forms of media to raise awareness.

4. Get involved at the social level.

People tend to respond better when you can offer them an alternative to something they’re used to having. If shark fin soup or a similar dish is highly enjoyed, then suggest a substitute instead. Faux fins, sea cucumber, and even bird’s nest soup can replace the shark fin soup without a loss of “status.”

The solutions to shark finning do not need to involve a change in the laws, but making this product illegal could reduce its practice as well. Not everyone may accept a substitution, but if you change the mind of just one person, you’ve made progress.