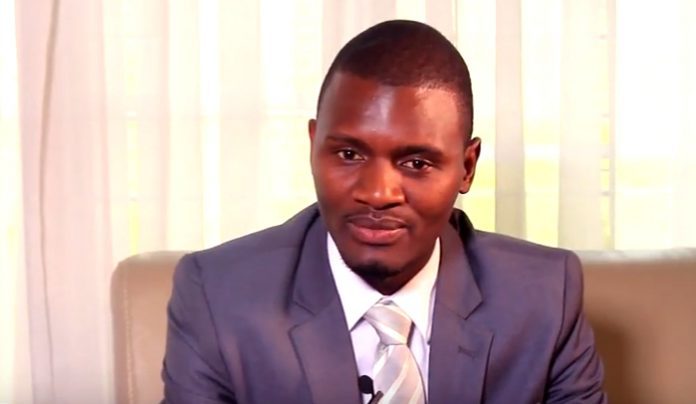 Like many countries in Africa, Rwanda faces not just intense poverty but also incredibly high malnutrition levels. The government, along with many international charitable organizations, is doing its best to solve these problems, but solutions aren’t coming fast enough. A lot of Rwandans, particularly children and women, still don’t get enough nutrition, and this results to health problems and poor quality of life.

Rwanda, which belongs to the East African Community, is a landlocked country that’s surrounded by Congo, Burundi, Tanzania, and Uganda. Its total land area is around 26,338 square kilometers and it has a total population of more than 10 million people, with a population density of over 400 people per square kilometer.

Rwanda’s problem with malnutrition is caused by several factors. Poverty, of course, is a huge factor, since families who live below the poverty threshold often don’t have enough money to buy food. This is particularly true in large families with many mouths to feed.

Illiteracy also plays a big role, with reports showing that children born to poorly educated mothers often have stunted growth. This is probably because parents who lack education don’t fully understand the importance of providing good nutrition to their children; even if they do, their education level may prevent them from getting a better job with a higher salary and having enough money for food.

Rwanda’s high population density is also threatening the country’s food security. The increasing number of people in the nation has encouraged deforestation and decreased the amount of land for agricultural use. Soil erosion caused by rain and landslides as well as poor soil fertility also contribute to the country’s low agricultural productivity, which affects the availability of nutritious food.

5. Improvements Over the Years

Efforts to solve malnutrition in Rwanda have not been in vain. The 2015 Comprehensive Food Security and Vulnerability Analysis report (done by the World Food Programme and the Rwandan Ministry of Agriculture) showed that stunting in children less than five years old has dropped to 36.7 percent, down from 43 percent in 2012.

Still, a lot of work needs to be done to improve the country’s overall situation. Parents need to receive comprehensive nutrition education so they can help combat stunting and wasting in their children. More livelihood opportunities should also be provided, particularly during the lean season before harvest time. For many Rwandans, this is usually the time when they don’t have enough food and money for their families.