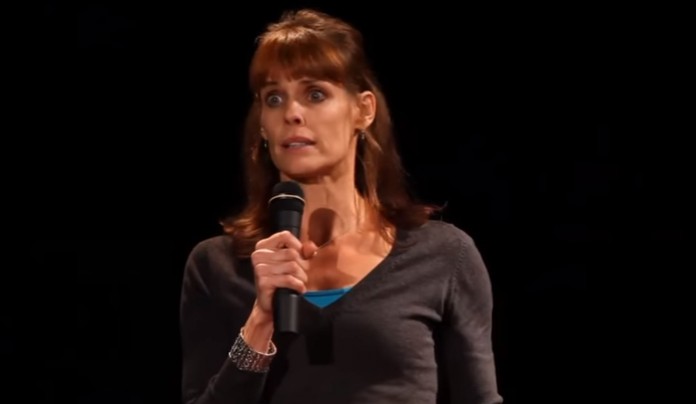 Overpopulation occurs when the population of the world reaches an undesirable number that exceeds its carrying capacity. Its concept originated in 1798 in England when Reverend Thomas Robert Malthus noticed that the production of food production had risen incrementally, while the population grew exponentially. Generally, it is caused by many factors, such as reduced mortality rates.

Now, overpopulation has become a subject of debates around the world, with opposing parties pushing strong beliefs. To build a good opinion about this matter, let us take a look at its facts and statistics.

According to records, the world population has already soared past 7 billion, and every second of the day, it is growing by 3 people. In 1960, the average life expectancy was 51, which increased to 69 in 2010, hastening population growth. At the current rate, the population of the least-developed countries is expected to double in the next 31 years. Overpopulation is said to have started to degrade the life quality for many, significantly depleting valuable natural resources that they need to thrive and survive. The most recent reports also show that about 783 million people, which are about 10% of the world population, are lacking access to quality drinking water. In the US, there are more than 1.43 million unplanned births happening every year.