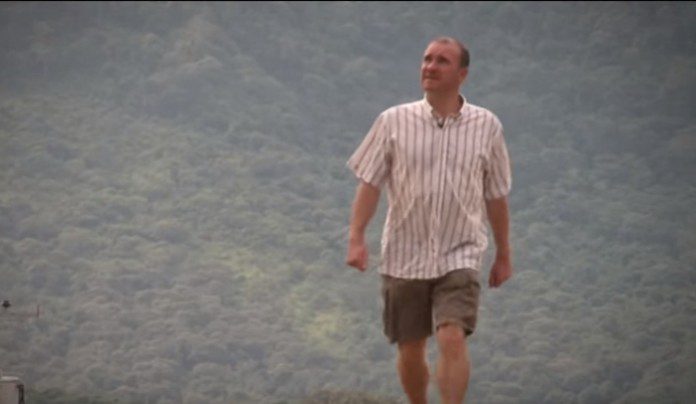 The Republic of Ecuador in South America is bordered by Peru on the south and east, Colombia on the north, and the Pacific Ocean to the west. It is home to more than 15 million people of ethnic diversities, with the majority being ‘mestizos’, while large minorities are Amerindian, African, and European. The country is classified as medium income and has a developing economy thanks mainly to its agriculture and petroleum products. However, it is still one of the poorest nations in South America. This is mainly because of the unequal distribution of wealth during the 1990s. During that period, half of the country’s total income was earned by the wealthiest 20 percent of the population; on the other hand, only 5 percent of the nation’s total income went to the poorest 20 percent.

1. Growth in Gap Between Rich and Poor

By the end of 1999, there was rampant inflation and currency devaluation. Much of the middle class fell below the poverty line and the gap between the rich and poor in Ecuador was becoming drastically wider. International organizations released reports in 2000 indicating that half of all Ecuadorians were living in poverty, particularly in non-urban areas where approximately 70 percent of rural residents are poor.

Most of the population comprises the unemployed, peasants, subsistence farmers, informal vendors, agribusiness workers, and temporary employees. These individuals usually don’t have access to the education and opportunities needed to access better-paying and more specialized jobs. One in five Ecuadorians under the age of 24 are unemployed. Those who have jobs usually have just part-time employment or low wages.

Chronic malnutrition is a problem of more than a quarter of the country’s population, and more than 20% of children under 5 years of age have stunted growth across the nation. The cases are significantly higher among indigenous communities and in rural areas. The life expectancy is 75.6 years. Most Ecuadorians cannot access proper medical services as well-equipped healthcare facilities are too expensive for them. Basic medication, doctor’s visits, and basic surgeries have been provided for free since 2008, but most public hospitals lack the necessary equipment and supplies, are overcrowded with patients, and are in poor condition.

The government shoulders the cost of public primary and secondary education in public schools. However, the quality of education can be compromised as there tends to be too many students and frequent teacher strikes. There are also transportation costs and other school fees to take into account, which can be too much for poor Ecuadorians. As a result, those who have the financial capacity can send their children to better primary schools and colleges, which give them the advantage to acquire professions and better paying jobs.

About 5 to 8 percent of children are forced to work on farms or in family-owned business. Only one in five children grows up in a household free from abuse or neglect, despite the government’s efforts to implement more measures to protect the rights of children.

Recent reports from the World Bank and the National Institute of Statistics and Census (INEC) state that the poverty rate in Ecuador has decreased from 38% to 26% between 2006 and 2014. There have also been significant improvements in labor wages, health and education, income and consumption, among other aspects, which hopefully indicate positive changes for the country.