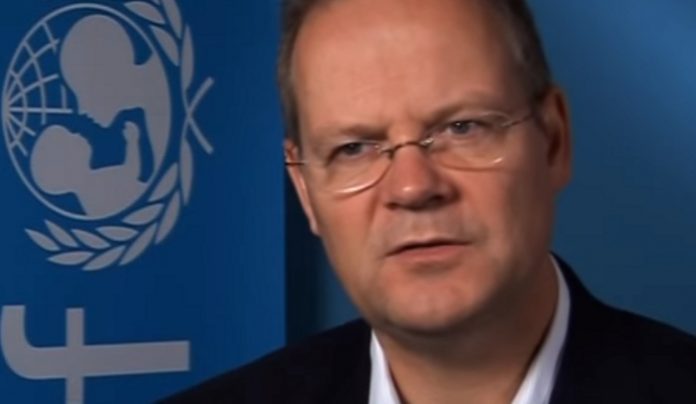 People need food in order to survive. The nutrients they get out of food keeps them healthy and helps their body fight various diseases. However, Zimbabweans find it hard to afford food and even water. A majority of those in the country are living on less than a dollar per day. Much of the diet in Zimbabwe consists of crops such as sorghum and millet. Although eating a grain-based diet can eliminate starvation, many key nutrients are still missing.

The politicization of food is also a big issue in Zimbabwe. It has been used to control the outcome of elections for a number of years. The current government is headed by Mugabe whose Zimbabwe African Nation Union – Patriotic Front denied food to the opposition in an effort to control the elections. This move forced Zimbabweans to buy food from neighbors who had small plots of land or from outside the country.

Things To Know About The Food And Nutrition Situation In Zimbabwe

Nongovernmental organizations like the World Health Organization can help Zimbabwe by continuing to provide aid. Malnutrition is a serious issue which can lead to mortality. People need their meals to have the necessary nutrients so they can live healthier lives. It’s also clear that political problems in Zimbabwe will slow down efforts to stop malnutrition as well as other diseases affecting the nation. NGOs like WHO, UNICEF and Save the Children can continue to provide support but unless the bigger issues are solved, Zimbabwe will still continue to suffer.