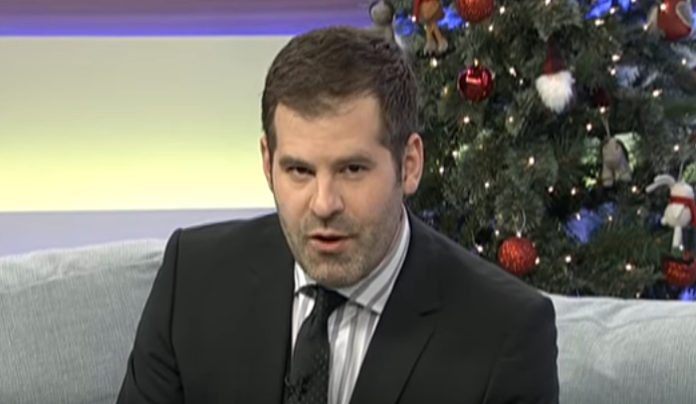 One of the most important energy resources that Canada has developed is the Alberta Oil Sands. Located just south of the nation’s polar region, the 1.3 billion acres is producing millions of barrels of tar sands oil. Much of the final product is then piped down to the United States.

The Alberta Oil Sands environmental impact must be examined in-depth despite the project’s backing in Canada and the US. Here are some of the key points that must be considered.

First Nations communities that live near the Alberta Oil Sands have reported higher levels of unusual cancers and rare cancers.

2. It affects the local environment.

Marine life, animal habitats, and even water supplies are constantly at-risk of contamination thanks to the collection of tar sands oil. This is because much of the collection process must occur through an open pit-mining process. The end result is the collection of a vast and toxic wastewater containment pond.

When compared to the collection of regular crude oil, the processes at the Alberta Oil Sands produce three times more greenhouse gas emissions. At the same time, it depletes freshwater resources.

To refine tar sands oil, a potentially hazardous byproduct must be produced. Called “petroleum coke,” it is used in cement kilns and electric power plants, as well as certain alloy manufacturing processes.

5. There are continuous risks of pipeline leaks.

When oil does spill, the potential consequences can be worth billions in damages. Small leaks can be difficult to detect and many continue on for weeks or months before the pipeline is repaired. Leaks are also more likely with tar sands oil because the product is more acidic and thicker when compared to traditional light crude.

6. Profitability is based on commodity markets.

Because tar sands oil produces a globally traded commodity, the actual pricing and profitability of this resource can be unpredictable. Falling fuel prices may create wage cuts, job layoffs, and other issues that impact local economies in more ways. With there are fewer economic resources, there are fewer efforts, on average, to protect the local environment.

The Alberta Oil Sands environmental impact has produced profits, but at the risk of personal health and the destruction of local habitats. When tar sands oil is left in the ground, it creates clean energy opportunities that have a greater chance of helping, not hurting, our planet.