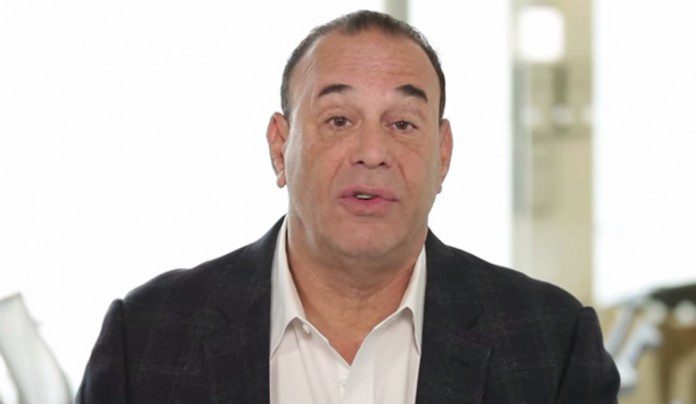 Businesses need money. Venture capitalists are tired of high risk early stage investments. This makes crowdfunding a legitimate source for needed capital almost everywhere in the world today. Everywhere except Asia, that is. 80% of the total lending market in Europe comes from crowdfunding. That’s the kind of opportunity that Singapore, Indonesia, and Japan are looking at so they can stay competitive with China.

The trend that has caught on in Europe is the smaller size investment from the venture capitalist through their preferred crowdfunding platform. This has given then a chance to receive an earlier and profitable exit. With the amount of opportunity that is available in Asia, that makes the continent ready to be on the receiving end of the next crowdfunding revolution.

There Is No Reliable Data Out of Asia

To begin fueling the next crowdfunding revolution, backers need to have access to data. Unfortunately there is not a single research database from the region that has reliable information. For this reason, partnerships from the West are being extended to organizations in the East to determine the potential that crowdfunding may have.

A great example of this is the recent partnership between the University of Cambridge and the University of China. Along with key corporate sponsors, an alternative finance report for the region is being developed so that crowdfunding can be authentically examined. The report is expected to be completed in Q4 2015.

Crowdfunding isn’t like other traditional investing methods. There are rarely long-term commitments involved, which means making money becomes the only priority. No longer are venture capitalists using their experiences to help make a business grow. It makes the venture capitalist’s life much easier, but it also means that the quality of the business startup has to be better.

No longer is “a good idea” going to get VC money. There must be a solid business plan in place that can be executed internally.

As interconnected as Asia happens to be outside of China, this poses the one risk that a crowdfunding revolution will need to face. Can independent businesses thrive on their ability to raise money from crowdfunding? Or will it result in the collapse of all but only a key few businesses? Crowdfunding is here to stay, so we will find out in the near future what is going to happen in Asia.