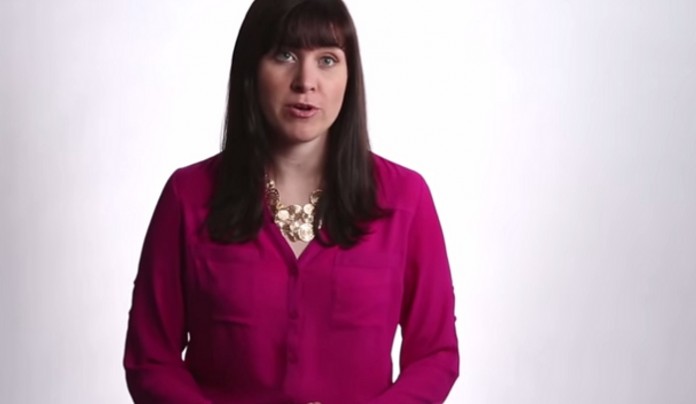 If you go onto Kickstarter, Indiegogo, and virtually any other crowdfunding platform, you’re going to find some amazing things. From 3D printing pancake griddles to sleep headphones with noise canceling technologies, there are a number of independent creative ideas that can be found.

Corporations have also noticed this and begun to get a slice of the crowdfunding pie. General Electric has raised over $300k for an induction cooktop on Indiegogo. Honda has used crowdfunding to upgrade various technologies. Sony raised $65,000 for one of their devices. Crowdfunding used to be for the startup, but now it has also become a place for corporations to do their research and development.

In other words, R&D has been replaced by crowdfunding in numerous ways.

Why Is Crowdfunding Seen as a Corporate Advantage?

The same reasons why the average person gets involved with a crowdfunding campaign are the reasons why corporations are getting involved as well. Instead of spending millions of dollars to design and test out products before ever taking them to the market, it becomes possible to immediately see if an idea is going to work or not. Demand can be determined before a supply is every created.

General Electric is taking advantage of this through their FirstBuild division, which is where the induction cooktop is being created. For $199, anyone can pick up their own advanced order of this appliance. If demand is good enough after this initial entry, General Electric could transfer the appliance over to their mass production division and put it on store shelves around the world for a fraction of the cost it would take to do this using traditional R&D methods.

Doesn’t This Take Money Away From Independent Campaigns?

There really is no evidence to say that an independent campaign is or is not going to be affected by the corporate entry into crowdfunding. To be blunt, corporations have been involved in crowdfunding for several years already. That hasn’t affected campaigns like Pebble, Coolest Cooler, or even Reading Rainbow from achieving millions of dollars of success.

What we are finding out, however, is that people who want to invest their money into something creative aren’t looking at the name brand of the product. They’re looking at the value proposition that is being offered by the crowdfunding campaign. If there is a lot of value in the proposal, then a pre-order has a good chance of happening. If not, it won’t happen at all.

There is no denying that people being creative and getting crowdfunding dollars to produce items that come from their imagination is a threat to the corporate world. It could be one of the greatest threats to corporate existence that there is today. Getting involved by transferring corporate R&D into crowdfunding does dilute the market somewhat, especially when corporations begin acting like startups.

Startups do have some natural advantages. Being smaller allows them to communicate directly with their core demographics. They understand the bigger issues that a product must be able to meet in a precise way. They even engage better with their customers because they are so connected to their core consumers in a way that most corporations only dream about. It’s no wonder that larger corporations are trying to appear smaller.

One truth cannot be ignored in all this: without a validated product, no success happens.

If you’ve got a product that needs to be manufactured to scale, you’re going to want to get feedback from your core demographics about your value proposal. Instead of testing groups, free product samples, and all of these other activities and expenses that may take up to 18 months to complete, crowdfunding lets validation happen in 90 days or less. The feedback is also direct from the average consumer, not the targeted demographic, which allows a company to know the long-term value of their product with more precision.

As the corporate world transitions more toward a full adoption of crowdfunding, we’re finding that the more things change, the more things tend to stay the same. There will always be corporate R&D. How that research and development is promoted to the consumer is what will continue to evolve and change as crowdfunding becomes more accessible.