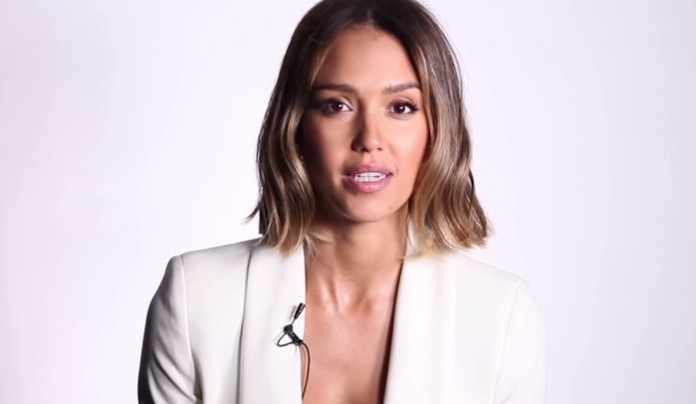 Made in the USA. It’s a label that isn’t seen as often as it used to be in the past these days. With outsourcing common because of more affordable labor overseas, many companies look to grow by looking to move away from America. Crowdfunding, however, may just be pulling manufacturers back to domestic production.

On Kickstarter, for example, the 5 largest campaigns are all related to manufacturing. All 5 items are being made in the United States. Small businesses and start-ups are beginning to revitalize American manufacturing and it is all because the American general public wants to see Made in the USA happen once more. By investing into American products made at home, crowdfunding helps Americans invest in themselves.

What Is the Allure of Crowdfunding?

What makes American manufacturing more feasible today is the fact that companies are able to take pre-orders through crowdfunding platforms. This makes it easier for manufacturers to test out products to see if there is a market for them, fund inventory by knowing there is a demand, and make some profits while they’re at it.

Take the story of Flint and Tinder. They’ve successfully crowdfunded 4 separate campaigns that have all been made in the United States. From blue shoelaces to premium men’s underwear, the company is expected to clear $10 million in revenues for 2015. The company is already profitable and looking to the future for even more products to add to their line.

Then there’s the story of the Coolest Cooler. Their first crowdfunding campaign actually failed. This caused the company to go back to the drawing board, listen to customer feedback, and revamp the product. They created an actual prototype that could be seen through a marketing video. The end result was a campaign that raised over $13 million and most of them were pre-orders.

Then There’s the Story of Pebble

Two out of the top 5 Kickstarter campaigns belong to Pebble. Their Pebble Time smartwatch raised over $20 million and their first smart product offering was the first project to raise over $10 million on the site. What makes Pebble such a resounding success is that crowdfunding has turned the concept of product testing in a 180 degree direction.

In the past, it was necessary for manufacturers to invest into a product, create it, and then hope to sell it. Now crowdfunding allows for the customers to pay for their own product to be manufactured with much less financial risk to the small business. This helps to keep costs low because products are being made that people actually want. This allows contract work to be sent to US-based manufacturers and make the Made in the USA tag much more possible.

With crowdfunding, businesses are only making the products that people want. There is proof of concept created from the outset because orders are placed for the products in question based on prototypes and marketing materials. Manufacturers, in essence, are now able to ask people what they want and then create products to fill that need.

It has changed the value proposition. That’s what makes crowdfunding such an exciting addition to the manufacturing industry.

Many manufacturers are still operating in the United States and they use traditional funding methods for their businesses instead of crowdfunding. Self-funding a company means that more internal control can be maintained. Decisions don’t have to be tested through the general public. If you want to do something, you can just decide to do something without having to worry about the value shareholders or the general public may see in it.

There is a place for both financing methods. A crowdfunding campaign gives entrepreneurs hope that their product could have potential even if they don’t have a lot of money to invest into it right away. Self-financing allows for control over the innovation process. Of course there are no actual guarantees with either method – after all, about 60% of crowdfunding campaigns fail to achieve their goals and only 5% of self-financed businesses make it to the 5 year mark.

Even so, the crowdfunding strategy is new and exciting for American manufacturing. It has the potential to bring jobs to local communities, create fun products that people love, and create business opportunities that can last. From the Pebble watches to the Coolest coolers, Made in the USA is making a comeback. It’s going to be up to the general public to make sure that comeback sticks around for some time.