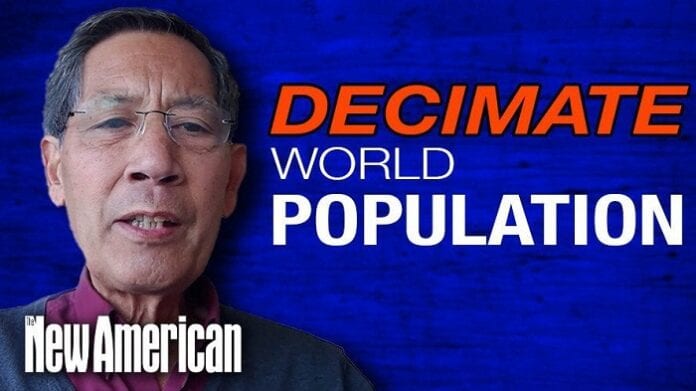 In this exclusive interview with The New American magazine’s Senior Editor Alex Newman, world-renown German-Thai-American microbiologist Dr. Sucharit Bhakdi warns that the COVID hysteria is based on lies and that the COVID “vaccines” are set to cause a global catastrophe and decimation of the human population. Starting off, he explains that the PCR test has been abused to produce fear in a way that is unscientific.

Next, he explains what the mRNA vaccines are going to do to the human body in terms and using analogies that anyone can understand. Among other concerns, he expects massive deadly clotting as well as immune system responses that will destroy the human body. Finally, Bhakdi, who warned of impending “doom” during a Fox News interview that went viral, calls for criminal prosecutions of the people responsible and an immediate halt to this global experiment. 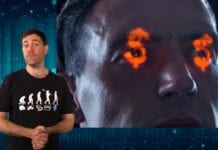 TOP Staking Coins With Most Potential in 2021!! 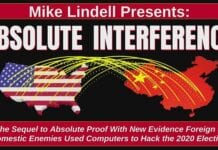