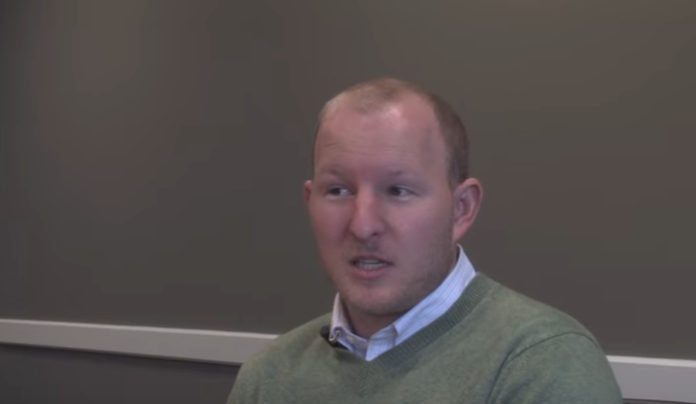 Since 2007, laws in the United States have required gasoline refiners to include an increasing percentage of ethanol. The benefit of doing so is clear: burning an ethanol mix produces less carbon dioxide than pure gasoline.

The only problem with doing this is that there are several additional environmental impacts that have occurred since the ethanol revolution which may be offsetting the gains that have been seen.

1. Conservation lands have been used for corn production.

More than 5 million acres of land that was originally set aside for conservation has vanished since 2008. This was done so that more corn could be produced.

Local wetlands have been filled in so that corn can grow. Prairies that have never been used for crops are now being used to grow corn. These efforts are releasing locked carbon dioxide into the atmosphere, along with the equipment used to prepare the land for crop growth.

Billions of pounds of fertilizer have been used to grow corn meant for ethanol production. These nitrates and oxides have penetrated water tables, contaminated ponds, lakes, and rivers, and may even be contributed to death zones in places like the Gulf of Mexico.

Farm lands that were once worth $250-$350 per acre and now being purchased at $4,000-$5,000 an acre so that the lands can be used to grow corn for ethanol. This also affects the price of corn that farmers receive because higher demands with lower supplies create better prices.

5. It creates an ethical question.

When 20% of US children are food insecure at any given time, how ethical is it to use crop lands to grow a product that will be used for fuel? The amount of mismanagement in the global food chain has created a tremendous amount of waste that is only encouraged by adding more land for crops instead of maximizing what we can already produce.

The ethanol environmental impact considerations should also include the fact that refineries can purchase credits that buy their way out of the environmental standards. Not only does this put the environment at risk, but it may make the refining of gasoline too expensive for small refineries to handle.