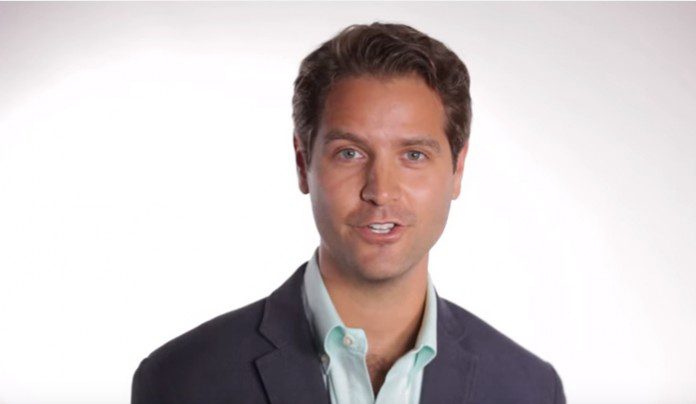 We all have heard the statistic that about 40% of Kickstarter crowdfunding campaigns are successful. What you may not have heard is this amazing statistic: when a campaign is successful, that doubles the chances of a second success happening in the future.

Kickstarter site users who met their funding goals on their first project have a 73% chance of replicating that process. Indiegogo reports a similar trend on their platform.

Why does this happen? For starters, backers love to see someone who have a successful track record. A great idea doesn’t need to have a foundation of experience to succeed… but it helps. If you can show you’ve transformed a great idea into a successful product, then you’re going to attract more attention to every campaign you begin.

Your Key To Success: Satisfied Customers

Having a successful product means having customers who are satisfied with your product. In the world of crowdfunding, it is not uncommon for a campaign to be used for pre-orders of a product being developed. The first stage of success is a completed campaign that meets its financial goals so the product can be created.

That attracts some attention, but not as much as the feedback which your backers and customers are going to leave after you deliver on your product. Satisfied repeat customers will want to see what your next idea is going to be. They want to be in on the ground floor experience. They’re going to tell their family and friends to get involved.

This is why you should always take a second shot at crowdfunding when you were successful the first time around.

What if you’ve failed at crowdfunding in the past? It doesn’t matter. Once you’ve had one successful campaign, the chances that your next campaign will also be successful will increase. All you’ve got to do is get past that first hurdle. If you taste success, the past failures you’ve had, no matter how many that may be, become less important.

Crowdfunding will help you create a viable business around anything. Handcrafted items, artwork, or even utility knives have all found success on this platform. Put your idea out there, see if it will become successful, and then keep riding that wave of success when it happens to achieve your maximum potential as an entrepreneur.