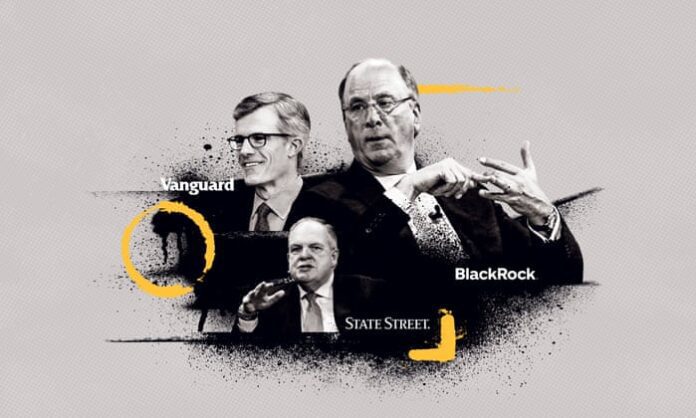 It’s no secret that we live in a world that is dominated by powerful corporations. Over the last 100+ years, corporations have grown to become some of the most powerful entities on earth. Collectively, these global corporations control everything we eat, drink, wear, communicate with, the medicine we consume, and just about every bit of information that we are exposed to.

There are a handful of mega-corporations that have endless financial resources, powerful political connections, and armies of lobbyists who influence every aspect of our government. These corporations have gamed the system to their advantage, which has also allowed them to determine our social and financial order. The corporate entertainment industry plays an extremely significant role in what we think and essentially shapes our cultural reality. But who are the people who own these corporations?

Monopoly – Who Owns The World is an independent documentary produced by Tim Geilen. The film shows the institutional investment firms that sit at the top of the complex and opaque corporate pyramid structure. Monopoly shines a much-needed light on these corporations, the people behind them, and their rapacious behavior.