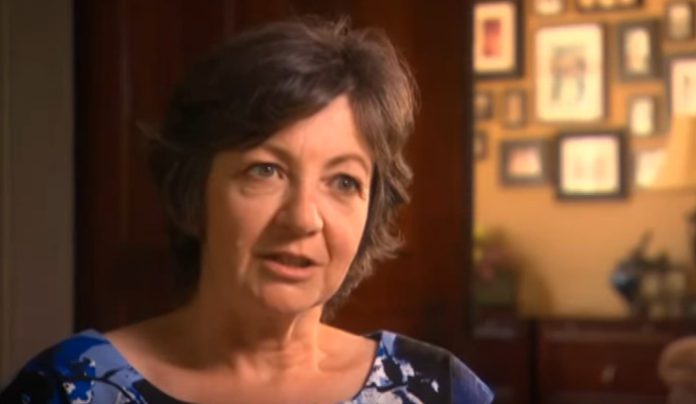 When we look at the cost of wind energy, we usually look at how it affects the monthly budget of a family. In that regard, wind energy is competitive in cost to power generated by fossil fuels. In some communities, there is even cost parity when comparing wind energy to coal-fired power plants.

Yet for many governments, wind energy development is a subsidized investment. This means government investments offset some of the costs that consumers face. In 2014, the US supplied $30 billion in grants and subsidies to the wind energy industry.

There Are Also Infrastructure Costs to Consider

Wind power might be cheap from an onshore perspective, but it requires infrastructure investments to become a reality. According to Bergey Wind, a 10 kilowatt wind turbine will cost up to $65,000 just to install. There is another $40,000 in equipment costs that must be considered. This means every onshore wind turbine that can produce energy for homes and businesses has a total initial cost of over $100,000 in many instances.

This creates a per-kilowatt infrastructure investment that is as high as $8,000 per kilowatt of capacity.

To add another dimension to the actual cost of wind energy, there’s also the fact that 84% of the subsidies and grants that are awarded go to foreign-owned wind companies.

How Foreign Companies Power the US

In the past 15 years, a unit of a Spanish utility has collected over $2 billion from the US in grants and allocated tax credits. Newsweek also reports that the top five recipients of federal grants and tax credits since the year 2000 have all received more than $1 billion in total benefits. The US Congress has enacted over 80 policies, which are overseen by 9 different federal agencies, that all support wind power in some way.

The true cost of wind energy isn’t felt by consumers yet, but the bet is that technologies will improve before the subsidies and grants run out. Only time will tell if this gamble pays off.