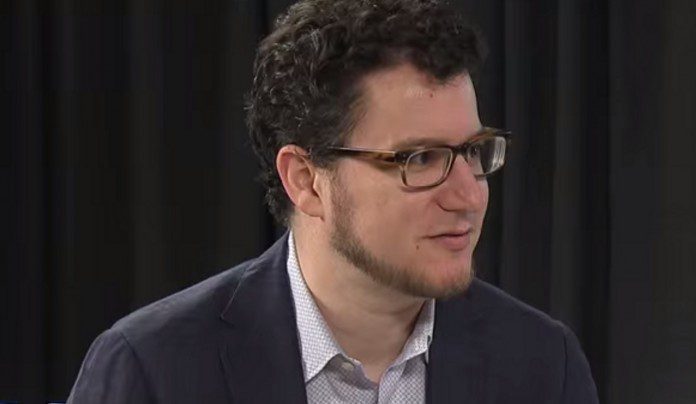 Private equity and bank financing has started to dry up as the oil and gas industry continues to drag on. For smaller producers, this has made it difficult to make ends meet. With nowhere else to turn for capital, some are looking toward crowdfunding investments from the public to make ends meet.

Drillers pitch their project through their crowdfunding campaign. It often involves the use of existing wells to create a better production value from existing resources, but new drilling projects have also been known to pop up from time to time.

Individual backers can then look over each campaign as they would any other crowdfunding investment. They have to perform higher levels of due diligence to determine if they can get a return on their investment, but if a backer likes what they see, they can contribute funding toward a set goal. If the goal isn’t met, then no money trades hands.

In most crowdfunding campaigns for the oil and gas industry, the money is treated as a loan. This means the money gets paid back to the backers over time with a structured interest rate and payment schedule. Some projects offer a certain amount of equity in the project as well.

Texas has allowed this type of equity crowdfunding since October 2014. Unaccredited backers are allowed to invest up to $5,000 per year in startups from the oil and gas industry. Anything above this cap requires them to go through the accreditation process and prove their high income levels.

What makes this somewhat problematic for the new crowdfunding backers is that established drillers and new organizations are both competing for the same fundraising dollars. Many new organizations are trying to get started in the slump because expenditures are low at the moment. The thought of cheap assets building into huge profits has many people getting involved, but it could be a huge financial sinkhole for households as well.

$5k Is a Chunk of Change For Some Households

In 2013, the median household income in Texas was just over $51,000. With a capped $5k investment for an unaccredited backer, almost 10% of that household income can be used toward an investment in the oil and gas industry. With new operators coming in thanks to the temptation of easy crowdfunding money and low startup costs, the potential for a disaster happening is just as high as the potential for profit.

There is already a large public movement in the United States that is directed toward the fracking industry. Experienced drillers, even if they’re working with a smaller player in the industry, are going to provide the best chances for success. Letting new players with new drillers have access to wells is a liability that many in the industry wouldn’t want to take on, but crowdfunders who don’t know any better might just harm themselves without ever knowing it for this very reason.

It also means that oil and gas industry households can potentially invest in their own product. Industry professionals can essentially purchase equity in the profits that they can create on behalf of their employer through crowdfunding. This gives workers an incentive to work harder and look for efficiencies that can save the company money because it means they’ll be making money with their equity percentage.

Crowdfunding Is Not a Long Term Solution

The oil and gas industry might be able to survive with the status quo through crowdfunding, but it is a short-term solution at best. If prices continue to remain low, then eventually the laws of supply and demand are going to catch up to the industry. This means crowdfunders could lose what they’re putting in right now, making it a heavy financial gamble.

The good news so far, however, is that the Texas experiment is working. Households that don’t meet income thresholds can still invest into companies and get some skin in the game. The returns might not be profound, but even a 5% return is better than what a 1% CD gets at the local bank. It also means money is being spent within the local economy and that helps to create or maintain local jobs.

Pricing is making crowdfunding a necessity and it is one that the crowd is eager to consider right now. For the time being, mergers and acquisitions have stalled within the industry because of the cash infusion that crowdfunding has provided the market. Will this trend continue until prices recover? Only time and drilling success will tell.