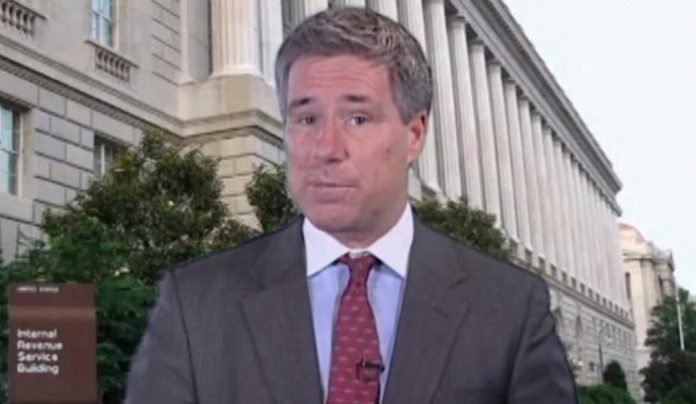 Under a flat tax system, every taxpayer pays the same percentage of their income as a tax to the government. Some say this type of system is fair because everyone has the same rates. Others say this puts more power into the hands of the wealthy class. Here are the pros and cons of a flat tax to consider today.

The Pros of a Flat Tax

1. It is uncomplicated. Everyone knows what percentage of their income they are going to be turning over to the government in every taxation period.

2. It eliminates other taxes within the tax code that may exist.

3. There are cost benefits to each taxpayer because it reduces the amount of legal or tax preparation help which may be required each year. Even if taxpayers do their own taxes, a flat tax simplifies the process so it takes less time.

4. It promotes local spending, which has a direct economic benefit for each community.

The Cons of a Flat Tax

1. Although every income scale tends to go up, the wealthy class gets the largest disposable income gains.

2. It will typically create a large deficit because it reduces overall incoming revenues. In the US, a 14.5% flat tax proposal would create a potential $3 trillion deficit in just 10 years.

3. The poor get poorer because they need the same necessities as everyone else. Unless subsidies or exceptions are made, they wind up losing money during the implementation of a flat tax because they generally weren’t paying any taxes before.

4. Government employees lose their jobs because there is less work to do with the simplified taxation system. This can have a trickle-down negative effect throughout the country.

The pros and cons of a flat tax system show that some positive gains can be experienced when it is implemented. Russia, Estonia, Romania, and other nations have done so with some success. They have also failed to manage the cons well and experienced deep economic crashes as well. That’s why each key point must be carefully considered before jumping into a system that seems “fair” on the surface.