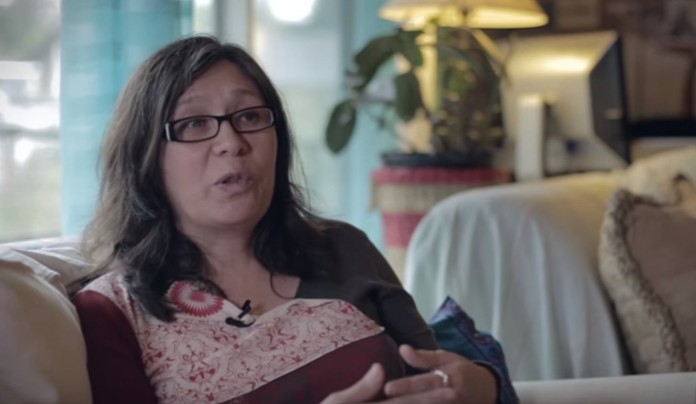 Arizona SB 1070 is a legislative Act that was passed in 2010. It was hailed as the broadest and strictest anti-illegal immigration measure in a long time. The law was controversial and it attracted national and international attention.

The Arizona law orders immigrants to carry their registration documents at all times. It also allows police to ask people questions when they are suspected to be in the United States illegally.

The Act was signed into law on April 23, 2010 by Governor Jan Brewer, legal challenges over the constitutionality and compliance with civil rights were filed. The U.S. Supreme Court eventually ruled on the case and sustained the provision that required immigration status checks during law enforcement stops but ruled the other three provisions as violations of the Supremacy Clause of the United States Constitution.

1. It Keeps Citizens Protected.
During the bill signing, Arizona governor Jan Brewer said “Border-related violence and crime due to illegal immigration are critically important issues to the people of our state. We cannot sacrifice our safety to the murderous greed of drug cartels. We cannot stand idly by as drop houses, kidnappings and violence compromise our quality of life.”

2. It Enforces Existing Laws.
Federal law has stated that aliens – those who are 18 years and older – are required to carry their papers at all times. Those who fail to comply with this will be charged with a misdemeanor conviction, $100 fine and/or 30 days imprisonment for each violation. Although legal residents may find it inconvenient if they are asked for their papers, some feel that this isn’t that big a deal.

3. It Encourages Self-Deportation.
Those who are living illegally in Arizona are pressured to leave the state, as well as the country, on their own. Otherwise, if they are caught, they will be put in prison.

1. It Encourages Racial Profiling.
Supporters of the law say it prohibits the use of race as the only basis for investigating immigration status. However, those who are against it say it encourages racial profiling. Thousands protested the law around the time of its signing in Phoenix. Even though HB 2162 – which are modifications to the law – was passed to address the criticism of SB 1070, it did little to change the minds of those who were against it. Critics have argued that police officers lack the training to look past race when they are investigating the legal status of a person.

2. The Passage Of The Law Affected The State.
Christian churches in Arizona that have large immigrant congregations reported a 30% decrease in their attendance. Other establishments such as schools, healthcare facilities and businesses also experienced a drop in their numbers. The numbers suggested that undocumented immigrants were leaving Arizona to go back to Mexico or have moved to other states. Although a study cited the poor economic climate as a reason for the decline.