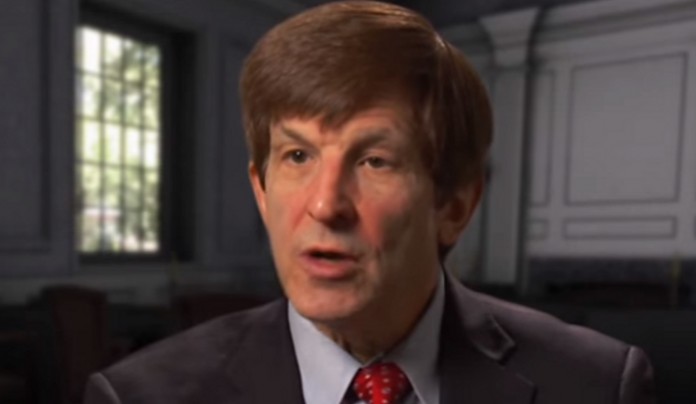 One of the most controversial issues in American history that was associated with the first American constitution was the ratification of the Articles of Confederation. Because of fear of having a powerful central government, the Articles were passed, leaving a central government that is weak. The term confederation means that it is a voluntary association of states that are independent. For this reason, the member states must agree to limit restraints regarding freedom of action.

1. Helped Shape the Country.
In the early years of existence of the first American constitution, the articles have given the country with a sense of stability, particularly during the American Revolution. In fact, conflicts regarding the Constitution have led to the creation of American political parties. Additionally, the country should not have become what it is today without the Articles of Confederation.

2. Importance in History.
Despite the weaknesses of the first Constitution, the Articles of Confederation still holds an important position in the history of the United States. Without writing the articles, the Founding Fathers could not have drafted the Constitution.

3. Pooling of Resources by the States.
Certain claims of the states relating to the western lands during the eight years of existence of the Articles of Confederation have been given settlement. This was due to their withdrawal to the claims of the said lands to the U.S. Likewise, the Northwest Ordinance in 1787 has been passed and has established a pattern of government regarding new territories.

1. Defects of the Articles.
The U.S. Congress did not have the right to ask the states for revenues, even if it had the legal right to conduct foreign policy and to declare war. Consent was needed by Congress from nine states to ask for revenues instead of demanding from them. Also, Congress’s unanimous consent and every state’s legislature confirmation were required to amend anything written on the Articles. Moreover, a national system of courts was not included in the Articles.

2. Lack of Empowerment.
The eventual replacement of the Articles by the Constitution was due to the lack of will to raise militia funds. There had been no language that should give Congress the power to raise revenues. These should be done by levying taxes in order to give adequate support to the forces of military that are controlled by the U.S. Congress.

3. Caused Arguments and Conflict.
Due to the inability of the central government to maintain peace and order, the states argued among each other and began to tax the goods that they have. At some time, they have learned to prevent trading among them. As a result, the U.S. faced a serious economic crisis by 1784. Consequently, banks pressured those who have old loans without giving new ones. Patrons who could not pay were most likely been thrown into prison.