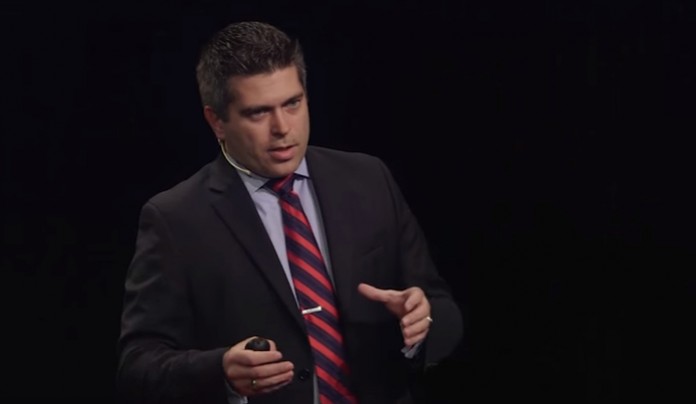 The future seems certain for artificial intelligence (AI) to become the next big thing in history. The question lies on the certainty of how AI impacts the lives of people once it will be initiated. For this reason, it would be fair to tackle the pros and cons of artificial intelligence and let you be the judge. Here are a few of the many reasons why mankind should or should not adapt this innovation.

1. Work Efficiency.
The impact of machines that will replace manpower will depend on the type or level of intelligence they will receive once this technology goes mainstream. Of course, if they are built optimally, they will be able to do more competently and efficiently. Even complex and dangerous tasks that are only trusted to humans, they can easily perform without complaint.

2. Technological Growth Rate.
Advancements in technology, particularly AI, will also make possibilities for new and advanced breakthroughs. Perhaps it would be time to generate and understand new types of elements or compounds for that matter. Likewise, it will also create new ideas and even new discoveries in science and technology that would normally take scientists decades to unravel.

3. No Need to Rest.
Machines do not sleep and do not get sick either. Even without food or beverage, they are able to go beyond what man simply cannot. Despite the fact that they need to be refueled or recharged, they can achieve far more than what people normally can. They only need an energy source to continually operate as they must.

4. No Danger of Impairment or Harm.
Artificial technology machines will be able to replace people to discover new planets or even dig deeper below the crust of the earth to discover new things. Arguably, this is a very risky task for humans but not so with machines. Even at very high risks, they are able to perform without worry of losing or dying. Nevertheless, there are also many assumptions that artificial intelligence have disadvantages.

1. Over Dependence on Artificial Intelligence.
There are obvious signs that people get too dependent on new technologies like their reliance on the use of cellular phones, computers, and robots. This even gets more and more obvious when new technologies come into the scene. But what if these machines will get corrupted or damaged? What will happen if the machine you rely too much for your survival will fail?

2. Job Security Issues.
Machines perform tasks way beyond what humans can do. This will basically result to the replacement of manpower into machines in which will get people jobless. Moreover, it may cause humans to feel inferior as they are no longer the priority when companies require workers.

3. Lack of Human Feel.
It is true that machines can do better than people in terms of work efficiency. However, they obviously lack the touch that only humans can provide. The emotional feeling of togetherness and understanding simply cannot be replaced by AI.

4. Misuse of AI.
There are threats of misuse of technology that could bring about the destruction of the world. Most often these are depicted in films and animated series. High technology machines that are put on the wrong hands will surely bring about chaos in the society.

At this point, it can be difficult to decide which side to pick, but as you can see every advantage has its corresponding disadvantage. But perhaps it is only fair to justify it based on its outcome.