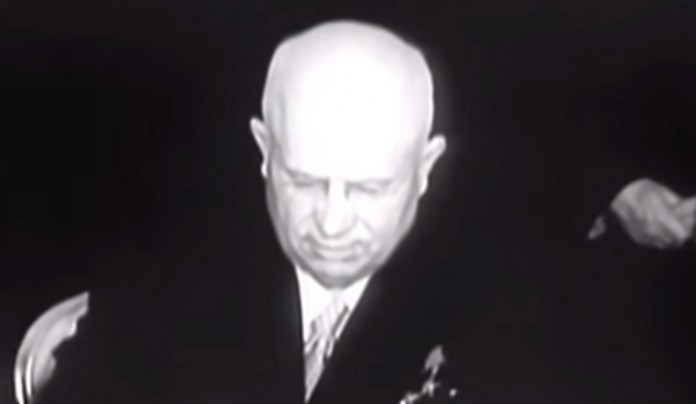 Part of the rich of history of Egypt is the building of Aswan High Dam in 1970. At 111 meters, the location of the dam is between Egypt and Sudan with water coming from the River Nile. As a result, the reservoir that it has created has formed Nasser Lake.
The yearly flooding of the Nile was crucial to water crops in farmlands. However, the different level of flooding has not been good for agriculture. In this, the water levels that are high has destroyed the crops while low water levels has also caused famine and drought.

1. Excellent Irrigation Source.
The Nile has supplied water to the Mediterranean Sea before the construction of the dam. Due to the building of the dam, farmers are happier because they can use it for irrigation. Drought and famine have been prevented because they are able to use the hectares of land as agricultural land instead of desert.

2. Hydroelectric Power.
Hydroelectric energy is an excellent source of electricity from dams. Even other dams around the world are able to supply water to agricultural areas. Egypt has taken half of all their energy needs from the dam, considering the height of its production.

3. Controlled Flooding.
The flooding has been controlled after the dam was completed. In this manner, the villages were protected by regulating water and utilizing the river as the channel for industrial development. Likewise, tourism has flourished along the Nile as a result of the dam’s construction.

1. Reverse Agricultural Impact.
After the building of the dam, a noticeable decline in the production of fish in the area was marked. The usual supply of food and nutrients for the sea animals have been trapped and produced lesser compared before. Also, the absence of the flooding in some areas has led to the disappearance of minerals normally used as fertilizers.

2. Health Concerns.
After the dam was put into place, the existence of irrigation canals came into reality as well. For this reason, the surfacing of stagnant water have caused snails that carry parasites known as bilharzia has surfaced within the area. Other threats like schistosomiasis were also noted in the area.

3. Nile Delta Erosion.
Building the dam has also led to the reduction of sediment and silt supply due to the occurrence of floods every year. Because of this, there has been erosions experienced at the Nile Delta which reduced the land area. At the same time, the overflowing of the dam has brought the trapped silt to fall into the reservoir. This has reduced the land area and the capacity to supply electricity and water.

Authorities have planned to build the Aswan high dam in order to solve the issues that surround industrialization, particularly in Egypt. Indeed, it has been the catalyst of change in the area for many of the residents. The discovery of problems amid the development only proves that in every improvement there might be consequences along the way. It will now be a matter of how positive outweighs the negative impact of that change. 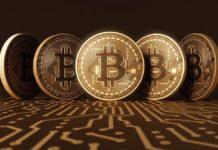