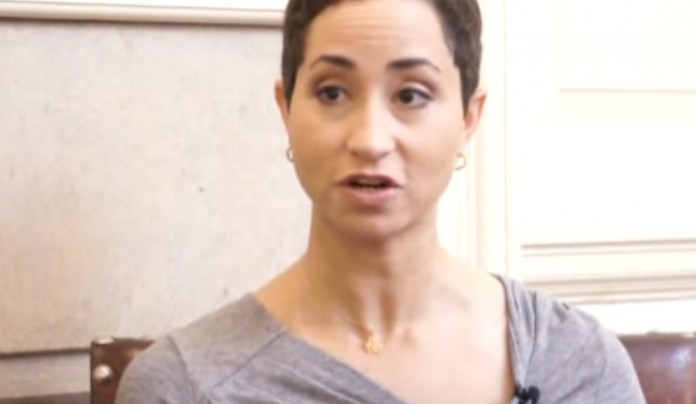 1. It helps those who are financially incapacitated.
Britons who will be rejected treatments due to financial incapacity or cannot afford healthcare will get treated under this universal healthcare system. Most probably, this is the main reason why such a program has always been hailed. Also, the fact that the country has managed to provide blanket coverage to its citizens is definitely worth the praise.

2. It is a generous system.
The UK is known as having the most generous healthcare system in the world, yet it has been dealing with its fiscal deficit quite well. As you can see, implementing a welfare program that accounts for almost the entire population will cause a huge bearing on the exchequer, which a lot of countries have failed to manage.

3. It offers 100% coverage.
Due to this provision, every legal citizen of the country will have access to health insurance that is provided by the government, with absolutely no exception.

1. It lacks options and has long waiting times.
Under the British healthcare system, there is no luxury to choose, not to mention that it has long waiting times, which is also a problem in other universal healthcare systems around the world, where people would often end up waiting for months to get treated. Though policymakers and experts have been trying to reduce the wait times, it seems that they have not been successful until today. The same thing occurs in the UK.

2. It does not offer freedom of choice to most Britons.
This healthcare system has discouraged many Britons from taking out private insurance, which means that it does not allow people choose the kind of treatment or physician that they would want. Basically, government-provided care is not as good as that from private healthcare providers. Also, a universal healthcare policy’s scope is not as ever-expanding and diverse as private insurance, which are known to put people in a much better place to receive appropriate medical intervention.

As you can see, the British healthcare system has its own set of pros and cons, and the ones listed above are just some of them. Of course, it guarantees access to healthcare for absolutely everybody, but there are also problems coming with a system of such nature. On your end, do you think that this system would be good to implement in society or not?