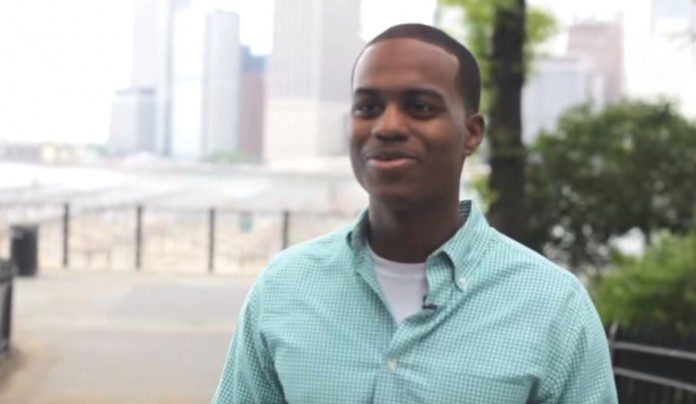 Cell phones have gone a long way since they were first introduced commercially in the United States in the early 1980s. From bulky handsets and limited calling features to slim phones and video and SMS capabilities, mobile phones have gained popularity over the years and mobile technology is definitely one of the best inventions man has ever made.

However, not all agree to this. There is still a debate over the benefits and setbacks od cellular phones. Let us discuss some of the pros and cons of this technology.

1. They let you reach people anywhere.
Today, it is easier to get hold of people you want to talk to wherever you may be, even if you are in the middle of nowhere as long as there is signal. Before, when you have car trouble and there is no gas station or mechanic in sight, you have to walk miles just to ask for help. Now, you can just dial emergency numbers and help will be on its way in no time. Also, parents can now reach their kids who are still out late at night and not worry if something uneventful has happened to them.

2. They made driving easier.
Phones today have GPS, making it easier for a driver to map out the route he or she has to take to get to the destination faster. Even if your cell phone does not have GPS, so long as you have a data plan, you can search for directions in Google Maps and other mobile apps available.

3. They make business transactions faster.
Now, you can transfer funds, pay bills and order products using your cell phone. With internet and mobile technology, entrepreneurs and consumers get to enjoy seamless business transactions. You can shop without having to leave your home.

1. They are distracting.
With people always checking their social media accounts and twitting even at dinner tables using their latest smartphones, relationships have been affected in a way people can spend hours together without talking. Even at work, using cell phones can hamper productivity because instead of focusing on what an employee needs to do, he or she is tempted to check emails and Facebook.

2. They are harmful for your health and the environment.
Cell phones are made of components that contain lead. Although they might not show imminent signs of danger, there have been reported accidents related to its use like exploding charges. Moreover, improper disposal of batteries is harmful to the environment.

3. They can be used as detonators.
Terrorism is a global problem and in many instances, terrorists have used cellular phones to detonate bombs. They have been using cell phones to communicate as well as use the alarms of these phones to trigger explosives.

Indeed, the emergence of cell phones has made most of the lives of people better but no one can disregard the fact that these devices also have a negative impact in society and the way people live.