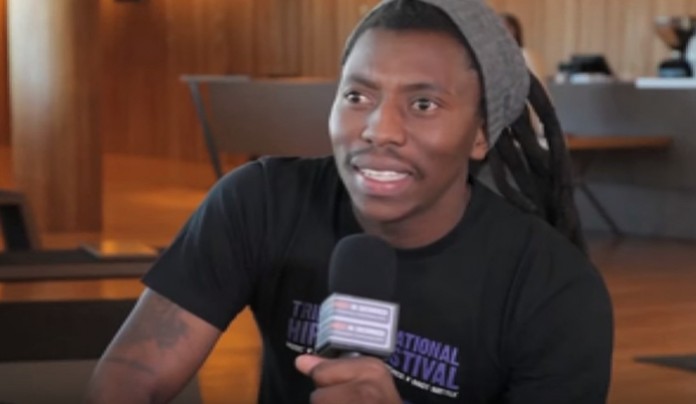 Can you imagine what it would feel like if your favorite song was suddenly banned because it was thought to be ‘dangerous’ by certain people? Music plays an integral part in our lives. It accompanies us through our ups and downs, sometimes being our outlet or coping mechanism. This is why the issue of music censorship is a hot one. Artists, fans, producers, society, and the government have many and varying views on the topic, and each party has some compelling opinions.

1. It protects children from harmful content.
It can’t be denied that plenty of the songs you hear today contain explicit language and innuendos. Sometimes, kids who don’t fully understand the lyrics but like the catchy tune may sing these types of music. With censorship, they will be less exposed to these kinds of music.

2. It limits the influence of songs with negative messages.
Music is considered very influential on how a person will feel and think. Some songs that talk about violence, objectifying other people, or even self-harm can adversely affect the listener and possibly encourage someone to do something bad. There have been several reports about persons taking their own lives because they kept on listening to songs about suicide. A lot of rap songs also glorify the gangsta life while some rock songs talk about doing drugs. There are also songs that lambaste a person or country, sometimes unjustly, influencing other people to also think negatively about these individuals or places.

3. It pushes music producers to avoid producing immoral songs.
Some music moguls are just after profits and think little about the harmful effects their released songs can have. Through censorship, producers will be more particular about the music that comes out of their studios knowing that explicit content will be difficult or illegal to sell.

1. It chokes creativity.
The lyrics of a song are one of the aspects that allow artists to inject their personality, message, and style. With censorship, musicians can be stifled and discouraged to think out of the box, lessening the variety and creativity of the music available. It will also limit the evolution of music as a science and art form.

2. It suppresses the freedom of expression.
Music has always been one of the favorite creative venues to express one’s thoughts and feelings. It has been instrumental in spreading important messages and in starting revolutionary ways of thinking. For example, many artists expressed their disapproval of slavery, injustice, and war through their music. Censorship can take away this freedom of sharing opinions and emotions.

3. It limits one’s views, experiences, and knowledge.
Protecting children from harmful content should definitely be prioritized. However, as they mature and grow older, they need to become more exposed to the ‘real world’ and not left up in the clouds in their picture-perfect universe. If they do not learn about the harshness of reality also, they might have a hard time adjusting to difficult circumstances in life. Plus, they will be naïve about certain important issues, like war, gender inequality, and so on.

There are already some artists that screen their music, but there are still a lot of songs that contain harmful content. It falls in the hands of the consumers to decide what kind of music they will support.