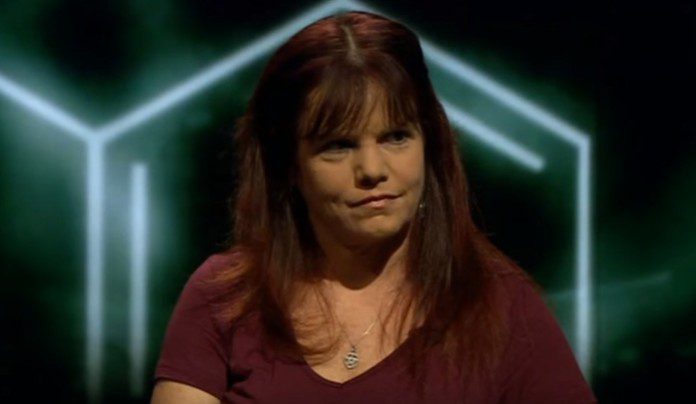 Not to get confused with sterilization, chemical castration does not remove any organ from the body. The method is often used to treat unwanted sexual activity and even cancer in some cases, where effects are generally considered reversible.

From a legal standpoint, chemical castration has been used as a judicial policy method in lieu of supervising high-risk sex offenders. However, the method has been under several debates on whether it is significantly helpful or not. For a well-informed idea about this matter, it is important to know its pros and cons.

1. It drops recidivism rates at a dramatic rate.
Study shows that sex offenders have had dramatically lower recidivism rates after castration. The average rate for a second sexual offense is just 2%, and by comparing this to that without chemical castration, which can exceed 40%, it is understandable to see why the method is included in judicial policies all over the world.

2. It can effectively reduce libido.
Because chemical castration uses chemicals that dramatically reduce testosterone levels, the person receiving the procedure will experience reduced sexual drive. However, this does not mean he cannot have sex, but his desire to do it is often removed.

3. It is an economical way to treat sex offenders.
The average cost of treating sexual offenders is nearly 50% less than incarcerating them in a year. What’s more, offenders are known to be having less than a 5% chance of re-offending, which means they are allowed to re-enter society with an increased level of supervision.

1. It can have unfavorable side effects.
Even though the effects of chemical castration go away when treatment is stopped, it may have side effects that can go on for a lifetime. These can include bone density loss, which is directly associated with how long the procedure’s medications are used. There is also the possibility that the chemicals will not have any effect at all, allowing sex offenders to perpetrate once more at will.

2. It does not prove to resolve the main stimulus of sex crimes.
Opponents of chemical castration argue that sex offenses are driven by aggression, instead of strong sexual impulse. According to his accounts with sex offenders, Florida prosecutor Jerry Bufford argued that criminals commit sexual violence for psychological pleasure that originates from physical dominance. So, he contends that subduing sexual impulse with castration may not be the perfect solution.

3. It may violate human rights.
Many people believe that sexual offenses are very vile that they are willing to compromise their own ethical objections so victims can seek justice. The problem with chemical castration is that it essentially exerts control over the mind of the offender, who will be forced to be incapable of having a sex drive. While some offenders volunteer to have this procedure, others would rather have an indefinite sentence.

So based on the pros and cons listed above, do you accept chemical castration as a milestone in our society? Is it a promising method that solves issues to ensure a better future?