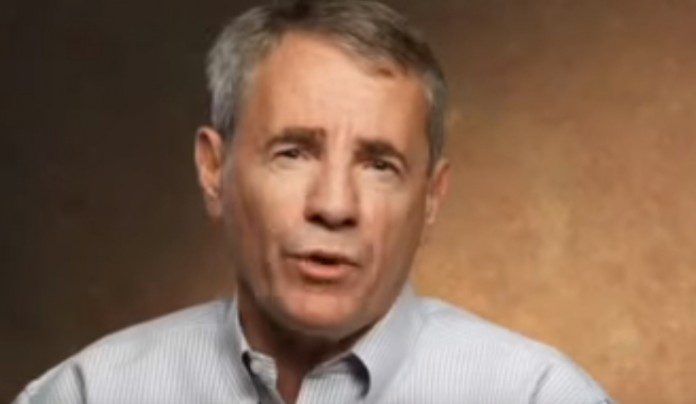 Living together before getting married are practices made by most couples these days. However, this is not a thing that was trending in the past decades. In fact, this thing was taboo particularly for women since time immemorial. Consequently, perhaps this was in part due to the slack of the religious morals as well as the social stigma. As a result, cohabitation before tying the knot has become commonplace. If you are going to judge this behavior, which side will you choose? Are you going for the pros or cons of cohabitation before marriage?

1. Provides More Time Together.
The urge to be with one another is the primary reason why couples want to cohabitate even before saying “I do”. Compared to phone calls or texting, staying or living together can give them more time during the night and in the morning too. Daily life routines can also be organized when living together.

2. Learning Habits of Each Other.
The good thing about this is that they can learn more about each other. In other words, it enables them to learn their partner’s habits. In this manner, each one should be aware about the flaws or traits that can be discovered early on.

3. Enable to Save Some Bucks.
Instead of spending money for an apartment to rent by each, cohabitation can save them all that. For this reason, they can share the cost of maintaining thir own home. Apart from that, they can spend or save the money they ought to spend on rental for future use.

1. Obligation Can Be An Issue.
When a couple live together, there is an effect that is referred to as inertia momentum. For instance, instead of gaining financially when living as one, customs, finances, habits and families can be so tangled. Consequently, they will just be in the sliding phase where both of them don’t think about the long-term prospects.

2. Loss of Freedom.
The act of living together before getting engaged will eventually couples too much time with each other. Thus, both of them if not one can feel smothered because they will think that they are giving too much without thinking about their own happiness. In fact, they feel like they mourn the loss of freedom they once have when living alone.

3. Ends Up Being Pregnant.
Living together even without the blessing of matrimony can sometimes end in being pregnant. Consequently, it will force both of them to marry even if they aren’t committed to have children yet. As a result, this will earn the couple some stress in the process who aren’t committed in full compared to those who are already on the right track of commitment and marriage.

Having said all that, there is no denying that couples who are not yet married still engage in these acts. You can question their upbringing or the situation they have that forced them to act this way. Still, it is up to them to decide which position they need to be despite the pros and cons mentioned here.