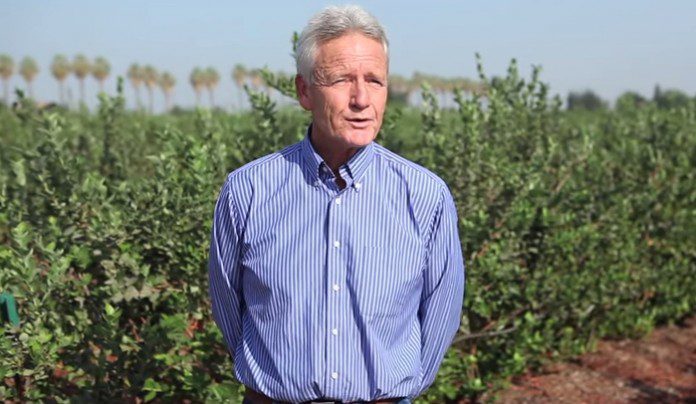 Conventional farming is the practice of using modern techniques to grow crops. This includes the application of chemicals, genetically modified crops, and specific techniques that help the farmer produce consistently every year. There are certain advantages to conventional farming that make it a worthwhile endeavor, but are there costs that must be paid to gain those advantages?

What Are the Pros of Conventional Farming?

1. It increases crop yields.
Conventional farming helps to produce higher overall yields for the farmer because less of the crop is damaged due to natural conditions. Chemicals applied to the croplands can help to reduce pests, encourage the crops to retain more water, and eliminate weeds that are competing for resources.

2. It makes the crops more fruitful.
Genetically modified crops not only help to save certain crops from extinction, but it can make them become more fruitful as well. An ear of corn can grow larger or a wheat field can become immune to a local fungus thanks to conventional farming efforts. The genetically modified foods are even comparable in nutritional content.

3. It helps farmers be able to feed the world.
As the world approaches the 10 billion population mark by the year 2050, croplands are going to be at a premium. Not all ground is suitable for growing food and there will be less land available because people will need places to live. Conventional farming allows for the potential of the entire world still being fed because it makes the dedicated lands more productive.

What Are the Cons of Conventional Farming?

1. It potentially harms the soil.
Conventional farming takes a toll on the soil that is able to produce crops. Electrolyte imbalances, chemical toxins, and eventually erosion all occur because the same crop is being grown on acre after acre of land.

2. Resistance eventually grows to the farming methods.
Nature has a way of adapting to most anything humans throw at it. Bugs are developing a resistance to the pesticides that are used in conventional farming. Weeds have been adapting to herbicides. This means even stronger chemicals are required.

Conventional farming has many benefits, but the disadvantages to some farmers may outweigh those benefits. By evaluating each of the pros and cons of conventional farming, we can all decided together if this is a practice to continue.