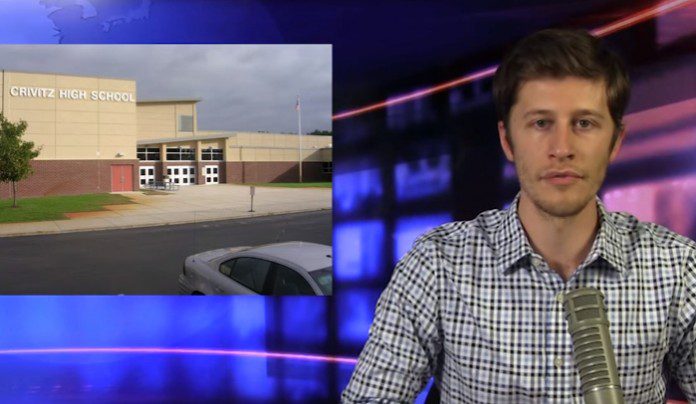 Many public schools in the US have been struggling for many years, facing issues like overcrowding, underfunding and trouble students, among many others. And amid these problems, people are at a loss of who to blame or what to do. However, one cause of these issues that many people point to is drug abuse, which is frequently on the minds of citizens who are looking to save the youth and guide them back to the right path.

Now, one recommendation that is being raised to help address drug abuse in public schools is to mandate drug testing in these institutions. But while this idea has garnered many supporters, others are shuddering at the invasiveness of student’s personal rights and lack of trust. To exactly know where to stand on this matter, it is best to look at the pros and cons of drug testing in schools.

1. It promotes a feeling of safety.
By implementing such a test at school, people think that students will be safer, as illegal drug use will be discouraged and will no longer affect students in a way that it will cause problems for them. This feeling of safety is believed to be what many parents need to willingly send their children to school.

2. It can aid in proper counseling.
Students who take drugs are putting themselves at risk of failing and being not able to graduate school. If intervened early enough with proper counseling and supervision, they would be redirected towards the good path.

3. It will be able to identify and deal with problem students.
Classrooms can fall apart when there is enough problem students around, more so if these children happen to be taking drugs. With drug testing, these children can be identified and removed from the classroom, giving teacher an easier time to reach other students who are not engaged in such a behavior.

1. It is seen as an invasive attack on students’ rights.
Some people see drug testing in schools as an attack on student rights. Also, they see it as unnecessarily invasive, which can result in parents and students seeing personal rights violated.

2. It serves as punishment for an activity done outside the campus.
Critics are asking what drug testing really means to solve or prove. They cite an example where excelling students who actually do drugs at home would be punished for an activity they do outside the campus if drug testing in schools is mandated. These students would be put at risk of being not able to pursue their education because of such a policy.

3. It would require a great deal of funding.
Basically, drug tests cost a lot of money, which would not be helpful to school districts who are already struggling with budget.

There are schools that are already implementing random drug tests, seeing the benefits of such a move. However, drug testing in schools also has some drawbacks that cannot be ignored. On your end, do you think it is good for society, or not?