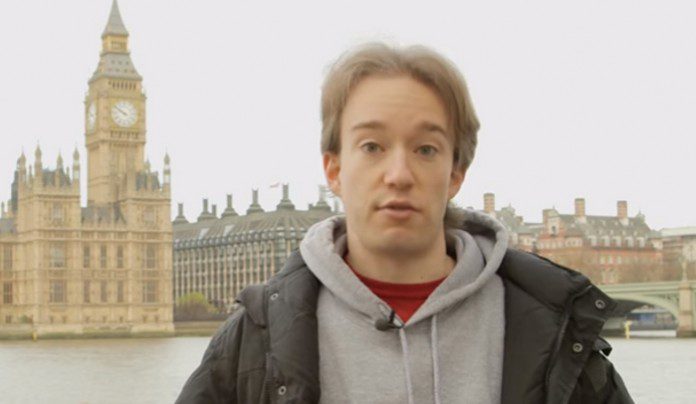 The freedom to vote is key to a democratic society. For several centuries, most democracies of the world use ballot papers to elect their local and national leaders until electronic voting machine came into the picture.

Computer innovation has changed the way voting is done in many democratic countries, such as the U.S., Australia, Canada, France and, most recently the Philippines, where electronic voting has replaced the traditional ballot paper, allowing authorities to determine who the leading candidates are within 24 hours or so. But even so, the use of electronic voting systems is riddle with controversy, with critics calling it as the demise of democracy. There is an ongoing debate about the use of ECVs in political elections, with both sides strongly defending their case for or against the use of the technology. Is the electronic voting unfit for democracy? Or, are there good reasons to endorse it? To answer these questions, let us take a look at its pros and cons.

1. Voter verified paper audit trails.
This component of the system ensures accurate casting, tabulation, and reporting of all votes. It allows voters to verify the accuracy of their votes as well as provides election authorities with a hardcopy of electorate’s choices which can be used for recounting votes when election results are questioned or when the need to manually count the votes arises.

2. Faster results can build trust.
For large countries where population is widely dispersed, such as Brazil, India and the Philippines, the faster the votes are counted, the better. Faster results mean that people can get the results of the election within hours. This can help build their confidence on the reliability of the election as a result.

3. Increase voter turnout.
The introduction of electronic voting machines has lead to increased in voter turnout in many countries, like the Philippines which recent election held on May 9, 2016 recorded a historic 81.62% voter turnout.

4. Reduce human error.
Manually tallying votes can result to human error. Electronic voting machines eliminated this problem by. They have the process auditable, transparent and secure.

1. Vulnerable to hacking.
While election results are not transmitted through the internet to avoid online hackers, transmission via direct modem is not guaranteed safe either, especially when encryption and verification systems are not sufficient. Why? Because telephone transmission systems themselves are connected to the internet.

2. Compromised voting privacy, especially for disabled voters.
Touch screens are the only systems which allow voters with disability to cast their vote independently, and the reality is that this feature is not available in the electronic voting machines used in most countries. In some countries, disabled voters have to be assisted by relatives if necessary.

4. Malicious software programming.
The voting machine’s code can be secretly altered, and testing may not detect them if the malicious codes were intentionally introduced and concealed.

Electronic voting, while seems like the answer to the problems associated with traditional voting, has its share of issues. However, that’s not to say that democracies should all go back to the days of ballot paper.