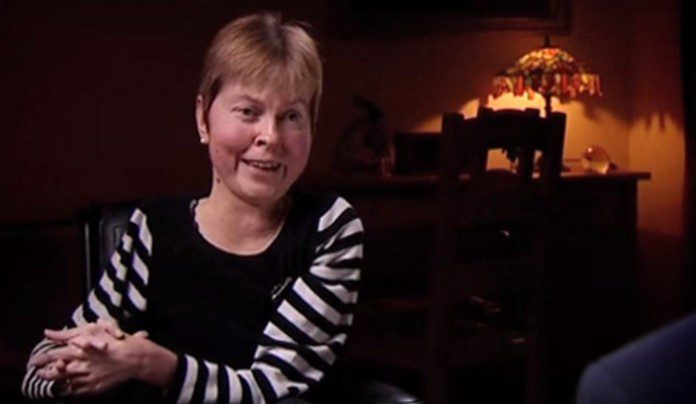 Euthanasia or mercy killing has remained to be a contentious issue between supporters and critics of the act. It is the term for deliberate action to end the life of a person, often with his or her consent, to end the individuals suffering from illness. In the U.S., it is illegal in most states but four states have legalized Physician Assisted Suicide while one state legalized this through a court ruling. Does a person have a right to wish death on himself to end the pain cause by his sickness? Opinions regarding this vary with some saying it should be allowed while others are against it. Here are some of the points raised by supporters and critics of euthanasia:

1. Right to Die with Dignity
Advocates of euthanasia posit that it is the right of every human being to die with dignity especially if his or her medical condition is not improving and will eventually lead to death. Moreover, if the pain is so unbearable and the patient says that he or she does not want to die frail or looking sick and instead, want a doctor to aid him or her to commit suicide, no one should intervene with this decision. They also claim that no one has to be forced to suffer. By legalizing euthanasia, the person will be allowed to exercise this right.

2. Respects the Living Will of a Person
If a person has signed a living will directing that he or she should not be resuscitated or be hooked up on a breathing machine in the event of a comatose, euthanasia or mercy killing plays an important role in granting the person’s wish to die peacefully. By following the will of a dying or terminally ill patient, his desire and thoughts about end of life care is respected.

3. Reduced Government Expense
Some proponents say that there are illnesses without cure leaving the patients in hospice care, which the government will be spending for using taxpayers’ money. If euthanasia will be allowed, this will cut down government expenses on health care.

1. Ethical Issues
Critics of euthanasia say that no one has the right to take another person’s life or one’s life for that matter. With euthanasia, the idea is just the same. Although it is not directly killing a person by inflicting harm such as actions committed in crimes, injecting fatal doses of drugs into a person’s body even with his or her consent is against the will of God and is unethical.

2. Possible Misuse
People who oppose the practice of euthanasia claim that those who commit suicide are not in the right frame of mind when they commit the act. This is also the same with individuals who want to resort to euthanasia when they are in excruciating pain. That said, if euthanasia is legalized, this can lead to the increase number of patients wanting to end their suffering by asking to be euthanized.

3. Not the Ultimate Solution
Opponents for euthanasia say that with continuous scientific research, miracle drugs are not impossible. This possibility negates the need for the legalization of euthanasia. That said, people should never consider this as the only solution because nobody really knows what the future holds.

The argument on the pros cons of euthanasia will always be present. Both supporters and critics have relevant comments about the issue. At the end of the day, it is always the voice of the majority that wins.