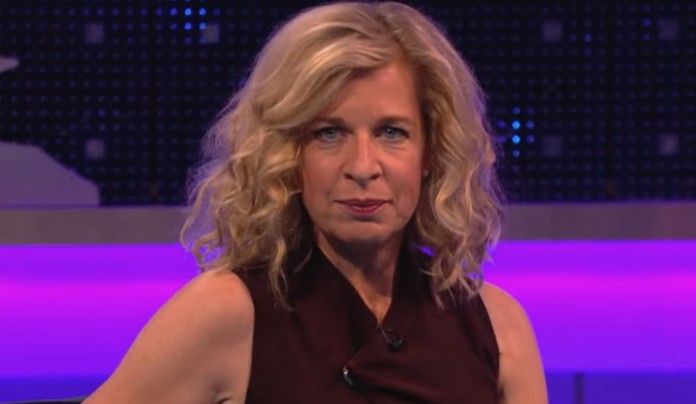 How does a society help people make better, healthier choices with the foods and beverages they consume? One of the latest proposals is to implement what has been called a “fat tax.” A fat tax is defined as a tax that is placed on drinks or foods that are considered to be unhealthy. This would mean sweetened carbonated beverages, fast food, and items with high levels of trans fats. Here are the pros and cons of a fat tax and what it would be like to have one implemented.

The Pros of a Fat Tax

1. It is estimated to help reduce obesity rates by more than 3%.
In the United States, 1 out of 3 citizens has a BMI over 30. This classifies them as “obese.” By implementing a fat tax on the items which contribute to higher calorie consumption, it is believed that there could be nearly 3,000 negative cardiac events prevented every year.

2. A fat tax could help to subsidize the price of healthier foods.
Many low-income families are forced to purchase preserved foods and other cheap eating options because of how much cash they have. Healthy foods are expensive and out of their price range. Having a fat tax in place could help make these foods more affordable.

3. A fat tax could help to offset medical costs that are related to obesity.
In the USA, about $200 billion is spent annually to combat the effects of obesity. With a fat tax implemented, people could proactively fund their future health care needs with their lifestyle habits if they don’t want to give up their unhealthy foods and beverages.

4. It can be applied to all foods that have high levels of saturated fat in them.
Denmark took the lead in passing a fat tax in 2011. Their initial tax was on products that contained more than 2.3% saturated fat. The only problem with this broad definition was that it included foods like milk, butter, and olive oil. Residents paid 30% more for a package of butter, but only 7% more on a bag of high saturated fat potato chips, leading the tax to be scrapped just 112 months later.

5. A fat tax can often lead to a change in how products are actually offered.
In New York City, the fat tax idea has transformed itself into a ban on artificial trans fats and oversize sugared beverages that are served in restaurants.

The Cons of a Fat Tax

1. The foods and beverages which are taxed are subjective.
Some foods are high in fat, like salmon or avocados, and these are rarely included in the discussion of a fat tax. Sometimes high fat foods can actually encourage weight loss. Having clear guidelines as to which foods need to be included in the tax must be settled before implementing them.

2. It doesn’t solve the core problem of obesity.
People who encounter a fat tax will often shift their eating choices to foods that are almost as unhealthy that don’t include the tax. The issue of obesity is based more on motivation and lifestyle habits and no amount of taxation or legislation is going to change that.

3. A fat tax must be relatively high in order to be effective.
If the goal is to actually change lifestyle habits, then numerous studies have concluded that a fat tax must be at least 20% on items that are for sale. If a 20 ounce soda is $1 and a 5% tax is added to it, paying $1.05 instead doesn’t seem like a big deal. At $1.20, people start to think about the costs.

4. It only singles out certain foods.
Although a fat tax can aggressively target certain unhealthy foods that are on the market right now, people can also become obese by eating healthy foods in unhealthy amounts. In some ways, a fat tax is an over-simplified method of trying to address a weight situation that a community or nation is facing.

5. The extra taxes could place an entire economy at risk.
Buying habits invariably change when a new tax is implemented. This means fewer incoming revenues for the products that have been taxed, which can place jobs in jeopardy of being removed. The economic losses in the sugared beverage industry could also be devastating and eliminate revenues in a reverse trickle-down effective.

The pros and cons of a fat tax show that there could be some benefits seen to its implementation, but only if the tax is set high enough to make people think twice about what they’re consuming. Without a 20% or more increase, people will just travel to get the foods they want or just keep buying them despite the tax.