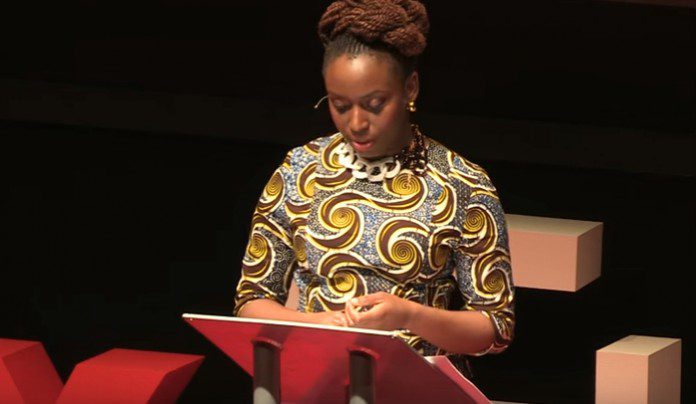 The topic of feminism has become very debatable due to some issues that need to be addressed. Basically, the term feminism is referred to as the movement having collective ideologies aiming to define, defend and establish the rights and roles of women in the society. These include but are not limited to the economic, political and social facets.

Even to this day, there are minorities and nations that still limit the rights and roles of women in such aspects. So many feminist groups still fight in order to promote their ideologies and let their voices be heard once and for all.

Nevertheless, there are some who think it is not really focused on promoting gender equality. Most of those against these ideologies are male personalities thinking that males have started to become misrepresented in the social arena. To better understand where this debate is going here are some pros and cons of feminism.

1. Leads towards Self-Love and Respect.
Women who have been abused, belittled, and disempowered as a child can regain their power through the ideologies of feminism. It will fulfill the assurance that life will become better upon stepping up and taking responsibility of one’s actions. Thus, it will open an opportunity to acquire self-respect and self-love.

2. Promotes Sense of Belonging.
The nature of women aiming to look out for other women will result in a sense of belonging and community. In fact, many spiritual and secular women organizations based their ideologies from feministic activism and philosophy. Thus, it will provide a place for women with different orientations and nationalities to feel accepted.

3. Promotes Relationship Equality.
Relationships that are defined by equality and freedom are considered healthy. This is when both partners perceive themselves as equals. So, the relationship will be built on the basis of mutual respect, instead of being dependent on control and indigence.

1. More Children Lack Mother’s Care.
The fact that women are unsatisfied if they do not become the breadwinner or the homemaker put them in a position where they earn a living for themselves. However, wives having this type of mentality tend to leave the care of their children to other people instead of taking care of their children themselves. Thus, it will leave children out of the love and care of a mother.

3. Misunderstood Domestic Responsibilities.
The fact that feminism promote equality among men and women does not mean that their roles are interchangeable. So for mothers, it is their responsibility to bear a child and fulfills the role of a mother for the child. Motherhood is actually not a role that is purely feminine though. Rather, it is a responsibility as a person to complement that of their male counterparts.