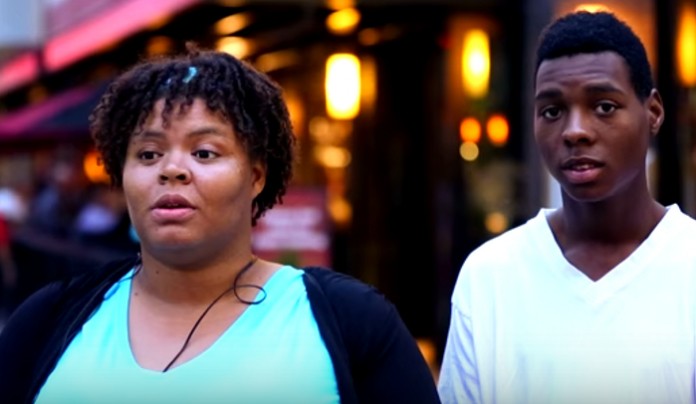 Giving foreign aid to developing or under-developed nations has become common among first-world countries like the United States. This isn’t really surprising since extending a helping hand to poor areas has many obvious benefits, but many people point out that it can also have several adverse effects. Here are some of the advantages and disadvantages of foreign aid:

1. It helps alleviate poverty.
When first-world countries help those that are mired in poverty, they do a great deal in helping people survive. Food donations, for instance, ensure that deprived communities can have access to nutritious meals and keep hunger at bay. This is particularly helpful for little children, who need enough nutrition to grow physically and mentally. Monetary aid, meanwhile, can assist developing countries in constructing roads, buildings, telecommunications networks, and other types of infrastructure that can boost their economy and help them rise above poverty.

2. It helps those who are caught in crises.
Foreign aid is helpful not just for poor countries but also for those that are going through wars or famines or have experienced earthquakes, typhoons, and other natural disasters. Providing food and water to people in these areas can help them survive, while giving medical aid can keep diseases at bay and prevent them from becoming widespread epidemics.

3. It promotes better relationships between countries.
Foreign aid is a good way for a country to express goodwill to another and foster good diplomatic relations between them. It often looks like it’s a one-sided affair, but it’s also beneficial for the donor country since the nation receiving aid usually offers whatever it can to express its gratitude. One example is when a country allows another to put a military base in its premises in return for aid.

1. It promotes corruption.
In the ideal world, foreign aid always reaches the people who are in need and make a difference in their lives. Unfortunately, this doesn’t always happen in the real world. In many developing and under-developed countries, a large percentage of foreign aid (particularly in monetary form) is intercepted by corrupt government officials or organization leaders and placed in their own pockets. As a result, those who give aid incorrectly believe that they have made a difference in many people’s lives, while those who need assistance often don’t receive it and end up living in poor conditions.

2. It can be expensive for taxpayers.
Many first-world countries spend around one to twenty percent of their national budget on foreign aid. This is a huge amount that could otherwise have been spent on building more schools, creating more jobs, and doing other things that their people can enjoy.

3. It can lead to further difficulties for both countries.
As mentioned above, countries that give foreign aid often spend a large chunk of their budget. This can be detrimental since they most likely have their own financial problems to solve, yet they’re spending a large amount of money on other nations. Countries that receive foreign aid can also suffer because of it. They can end up being dependent on the assistance provided by other nations and may even become knee-deep in debt, especially when they receive financial help in the form of loans.

At the surface, foreign aid can bring a lot of benefits to countries that are in need. However, when people take a closer look, they may see a list of disadvantages that can come from it.