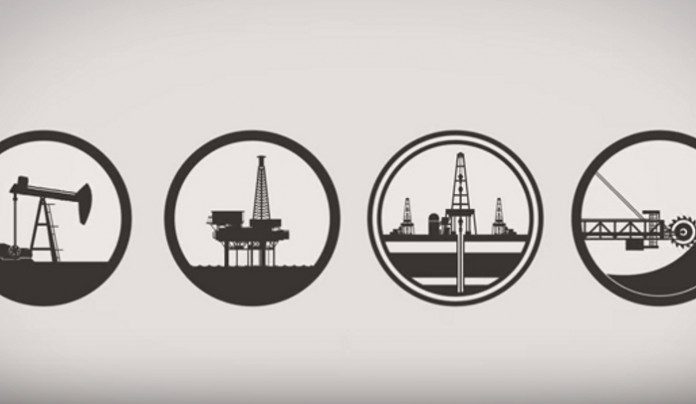 Hydraulic fracturing, commonly known as fracking, is the process used to obtain gas and oil from the earth’s shale rock layer. It involves drilling into the earth and using high pressure to inject a mixture of water, sand, and chemicals to fracture the rock and force gas to come out. Many people promote the use of fracking, but a lot also oppose it because it’s said to have several disadvantages. Here’s a list of some of its pros and cons:

1. It can reduce dependence on coal.
Coal is one of the primary sources of energy in many countries. In the U.S., for example, it’s widely used in generating electricity, particularly in certain states like West Virginia, Kentucky, and Wyoming. This can be detrimental, since coal usage can lead to the release of many particles in the air. These particles won’t only contribute to the greenhouse effect and harm the environment, but it can also cause respiratory diseases and other types of illnesses.

Fortunately, fracking can help alleviate this since it promotes the usage of natural gas, which produces fewer particles and contributes to less pollution. Studies have shown that, in areas that use natural gas, the levels of nitrogen oxide and sulfur dioxide (both of which are harmful to the health) have gone down dramatically.

2. It can help lower fuel costs.
Through fracking, countries can now produce their own oil and gas and won’t have to export fuel from other nations. This can drastically reduce the cost of fuel and pave the way to more competitive product prices and a better economy.

3. It can help create more jobs.
Fracking is labor-intensive, which means it will pave the way to more work opportunities. This can help in reducing the unemployment rate in countries that will practice it and help many people gain jobs.

1. It can pave the way to health problems.
Experts have found that wells created through fracking can have methane leaks. This can be dangerous since methane has negative effects on people’s health and, when inhaled, can lead to tiredness, dizziness, headaches, and even acute pneumonitis in high concentrations. Methane from fracking wells can also leach into the water supply, leading to tap water that is highly flammable and obviously unpotable.

2. It can lead to accidents.
Aside from health hazards, fracking can also lead to unfortunate incidents. In Texas, for example, a fracking well burst in May 2015, releasing a mix of methane, gas, oil, and other chemicals that killed vegetation in the vicinity, contaminated the surrounding land, and forced homeowners to flee. Fracking has also been linked to small earthquakes in the U.S. and other countries.

3. It uses a large amount of water.
As mentioned above, fracking depends on a water mixture to break shale rocks apart and push the gas out. The problem with this is that the process uses massive amounts of water. This can be a huge issue for countries, such as the United States, that experience droughts and don’t have enough water supply for its people.

Fracking can have several benefits, but it can also bring about a number of disadvantages. People should learn about these pros and cons so they can decide if they should support fracking or not.