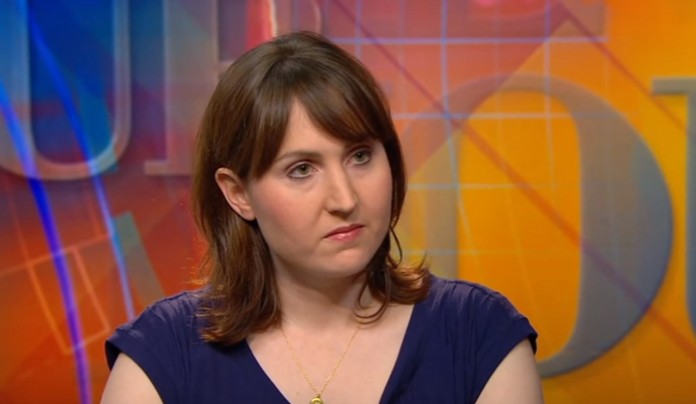 Basically, the goal of genetic engineering in animals is to eliminate debilitating diseases and create healthier animals. While this is a noble purpose, this practice also has its own set of drawbacks. Here are the pros and cons of this branch of science:

1. It offers the potential for a longer life.
This technology could make animals’ life longer by reversing some of the most basic causes of their body’s natural decline on a cellular level. It could also help them adapt to the growing problems in the environment, such as drastic changes in temperatures. While it is said that this can be helped with evolution, genetic engineering can do it better and quicker.

3. It helps produce higher livestock yields.
Genetic engineering offers the potential to create a higher-yielding livestock. For example, cows can be genetically modified to produce more milk or other farm animals that are bred for meat can be engineered to grow to larger sizes.

1. It could go too far.
Going on for years, there are some speculations that genetic engineering could end up going too far. While there are many genetic scientists who have pure intentions to make the worst diseases today a thing of the past, it is also believed that there are others who would take the research too far. As you can see, problems with this technology going too far are a present worry in a world where it is progressing further every day.

2. It eliminates genetic diversity.
Diversity is necessary in all animal species, and genetic engineering can have a detrimental effect on this aspect of nature in a similar way cloning would. Without diversity, there would be no balance between species.

3. It might cause genetic defects.
Another serious problem with this technology is the safety of making changes at the cellular level. While scientists do have a good idea of how the animal body works, they do not fully know everything about it yet. There would be the possibility of creating a more dangerous disease from eliminating a minor one. In addition, genetic engineering comes with potential complications.

It is a fact that genetic engineering is a technology that is valuable, but it is not without some difficulties and faults. After all, there is no such thing as absolutely risk-free, and every new technology truly comes with some drawbacks. On your end, do you think the pros of genetic engineering outweigh its cons that it should be pursued with vigor?