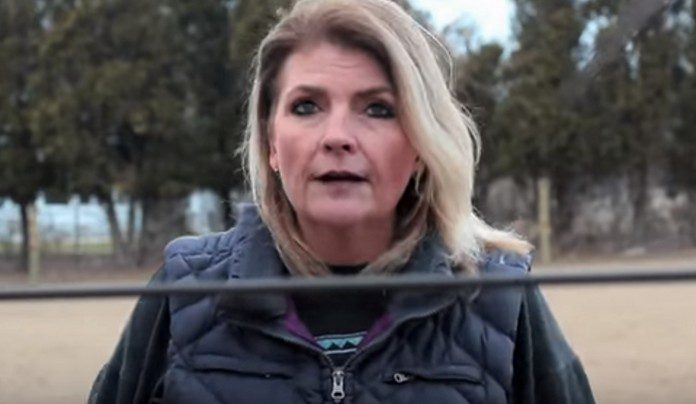 The slaughter of horses has been a very sensitive topic that is often the center of many debates around the world, with supporters and opponents pushing their arguments on solid bases. While this practice definitely has its place, it is also abused in many cases. Before coming up with a decision on our end whether it should be continued or completely banned, it is best to look at its pros and cons first.

1. Horse Meat Production.
By slaughtering horses, the production of meat from these animals will be supported. There are people who love to eat such meat, so this practice has become more popular, as the demand for horse meat increases.

2. Income.
Horse slaughter allows for owners to gain income. Generally choosing horses that are unwanted, these people still receive benefit. As previously mentioned, horse meat is increasingly in demand and more people are looking for it, which means a great source of income.

3. Horse Population Control and Breeding.
This practice helps with keeping down the population of horses and is the easiest means of eliminating unwanted horses. When it comes to breeding, horse slaughter will make the recent class of horses to be further enhanced, which will be highly possible once the bad breeds have been brought down.

4. Animal Welfare.
Generally, horse slaughter is being practiced in the safest as well as most cruelty-free way possible, disposing of the unhealthy, chronically ill and elderly horses. Also, it helps with reducing the negligence that is caused by the unwillingness of some owners to take care of those that are no longer healthy.

1. Human Health Risk.
Slaughter houses for horses can pose serious health risks for people who are living nearby. In fact, many of such places in the US are not exempted to bring about this form of health hazard.

2. Inhumane Treatment.
Slaughtering horses is not regarded by many people as a humane method for euthanasia, as in many cases, the animals sent to butchery are being routinely abused and mistreated. With this practice, an increasing number of horses will be abandoned, neglected and abused.

3. Violation of the Law.
For opponents of horse slaughter, the practice is an absolutely violent way to get rid of unwanted horses. They have even made their claim stronger knowing that the practice is in opposition to animal laws implemented in the US.

4. Moral Issue.
Every time animals are being slaughtered for human consumption, a lot of moral questions would surface. While certain countries have no problem when it comes to consuming dog meat, others may find it to be absolutely condemnable. Well, the same situation would apply to consuming horse meat. As you can see, our current society does not find any issue with slaughtering cows and chickens, but still has not reached the same consensus with regards to horses.

As you can see, horse slaughter indeed has its own set of pros and cons. And to come up with a well-informed idea about whether it should be continued or not, you should properly weigh these reasons down.