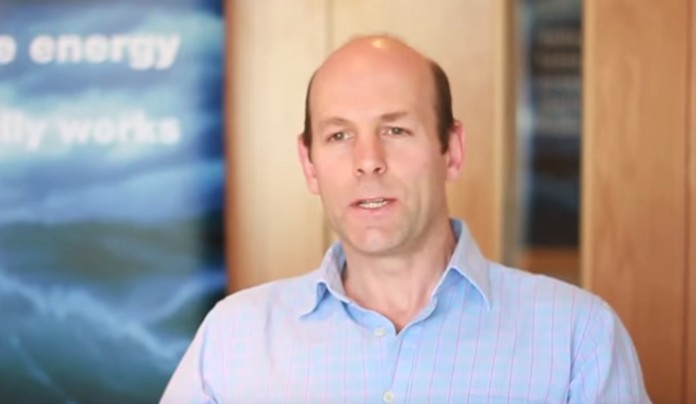 The planet is covered with water. There’s more water here than land, which means there is a tremendous amount of ocean energy that could be used to power our needs. Imagine if we could harness the power of the waves to heat our homes, power our computers, and maintain our lifestyles. It could be something that transforms our world. Changing over to ocean energy, however, wouldn’t come without a cost.

Here are the key points to think about when looking at some of the pros and cons of ocean energy.

The Pros of Ocean Energy

1. It has one of the highest power densities that we know of today.
Ocean energy has been measured to be 800x more dense than other sources of renewable power, such as wind energy. This means we can produce 800 units of energy from the ocean compared to just 1 unit of wind energy from the same amount of power generation.

2. Ocean energy is a predictable energy resource.
Thanks to the orbit of the moon, we can predict with great regularity what the tidal tables are going to be. The same cannot be said of wind or solar energy, which can be disrupted due to simple weather changes. If you have a gray day without wind, you’re not going to generate a lot of power.

3. It can still be a 24/7 power source.
Power demands happen in every hour of every day. To accommodate this base load, we have built an infrastructure that relies on fossil fuels or nuclear energy to maintain our power grid. There is enough energy contained within ocean waves that can completely replace the current base load if the infrastructure were to be built to capture that energy.

4. This renewable energy source can be combined with many others.
It would be possible to harness the power potential of the ocean while building turbines on the shore to capture wind energy. Dams could harness the power of the rivers. Much of the distribution infrastructure is already in place for the power that could be generated and we could generate even more thanks to the flexibility of this renewable source of energy.

5. The costs are predictable.
From the initial build to ongoing maintenance, the costs of maintaining an ocean energy facility are more predictable than other sources of renewable energy.

The Cons of Ocean Energy

1. It is still a variable source of energy.
Although we can predict tidal tables with great accuracy, there is still a variability within the ocean at local levels that could make energy collection difficult at times. The waters may still surge, but they might be surging halfway around the world instead of at the local power plant.

2. It isn’t commercially viable at this point in time.
One of the primary reasons why we aren’t using ocean energy right now is because we don’t have the capability of harnessing it. There are very few power plants in the world right now that generate power from the ocean, which means there is a limited commercial market where products can be manufactured to build new plants.

3. It is expensive to build.
The costs of generating power from this renewable source of energy are extremely high. Renewable energy, like wind or solar, is already more expensive than using nuclear energy or fossil fuels. Ocean energy can be up to 4x more expensive to establish than wind or solar. Eventually ocean energy would pay for itself, but it would take a massive upfront investment to make that happen.

4. No one really knows what the best practices to harvest ocean energy would be.
Because we’re basically just in the design phase of this idea, the amount of research money that we do have dedicated to this field of power generation is split between many competing ideas. We really have no idea what the best practices for harvesting ocean energy would be. We can get power from the waves and the tides, but could we somehow harness the energy of the ocean’s movement in other locations as well?

5. Not every area of the planet has access to the ocean.
There are many landlocked nations which have no port access to the ocean. They’d be reliant on others for ocean energy and that could create a completely different social structure on our planet.

The pros and cons of ocean energy show us that this power source has a lot of future potential that could transform how we create and consume power. If we can find ways to counter the negatives that exist when considering this renewable source of energy, we could change everything. 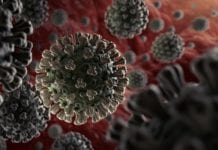 Why Are We Not Being Told the Whole Truth About The Coronavirus?

Marc Zorn - April 1, 2020
0
People Still Trust The Corporate Media? There is an interesting phenomenon happening in our country. If...

ABOUT US
"The Secret of Freedom Lies in Educating People, Whereas the Secret of Tyranny is in Keeping Them Ignorant." – Maximilian Robespierre
FOLLOW US
© 2020 - Vision Launch Media Group