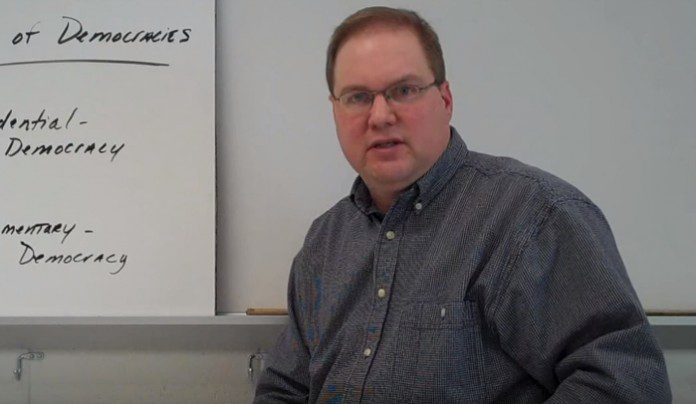 Parliamentary democracy is a system in which the government is formed by the party with the largest representation in the parliament. The party’s leader is hailed as the country’s chancellor or prime minister and its head of government (although not its head of state). Parliamentary democracy is practiced in many countries, most notably in the United Kingdom, which is a constitutional monarchy (meaning a king or a queen is the head of state). Other countries (like Ireland, Italy, and Germany) are parliamentary republics, which mean their head of state is a ceremonial president.

Numerous people applaud parliamentary democracy and say that it’s one of the best government systems. However, it’s also criticized by many who think that it has lots of faults. If you don’t know which side you should be on, you can use this guide and let it help you decide.

1. It gives power to the people.
As mentioned above, the party with the highest number of delegates in the parliament forms the government. However, it’s important to note that the country’s citizens elect these delegates into office, which means that they have full control over who will govern their country.

2. It promotes a system of checks and balances.
Parliamentary democracy as a whole “spreads out” power, instead of putting it in the hands of one individual. People don’t vote for an actual person but rather for a party and the ideas and principles that it abides in. The prime minister is also seen as less important than a president, and he’s considered to be a representative of the party rather than the ultimate ruler of the country.

1. It prevents direct representation.
As mentioned above, citizens in a parliamentary democracy vote for a party and not for individual politicians. This can be beneficial in some cases, but it can also be detrimental since the winning party will decide who the prime minister or chancellor will be, which means people have no direct control on choosing their head of government.

2. It can cause minorities to be ignored.
Ideally, smaller parties have the power to challenge the decisions and actions that are made by the winning party. However, this doesn’t always happen in real-life settings, particularly if the ruling party is large enough or even has complete majority and therefore no longer has to consult smaller parties to pass legislation.

3. It can lead to power abuse.
A parliamentary democracy doesn’t have a fixed election schedule, and this fact can be abused by the ruling party. They can avoid elections when they feel they’re unpopular among the citizens and hold elections when they see they’re likely to win. This can extend their rule for years and put them in power for a long time, although many countries are finding a way around this loophole by setting partly fixed election dates.

It’s difficult to classify parliamentary democracy as purely good or bad. Like any other form of government, it has its own pros and cons, which have to be balanced for the good of the people.