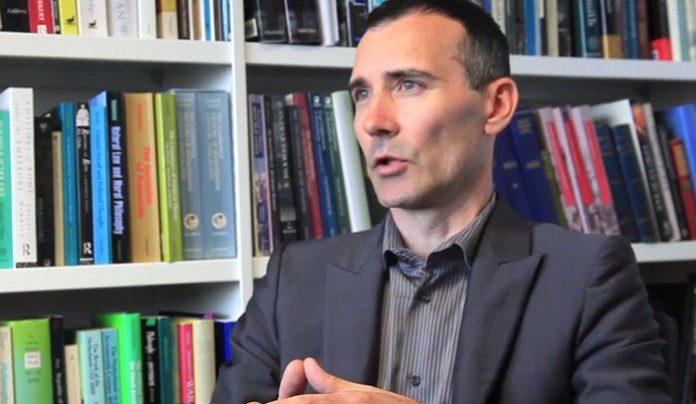 Should people be able to govern themselves in the region where they live? That’s the idea of popular sovereignty. The United States in many ways can be described as such a government because there are local, county, and state governments in place in addition to the national government. Here are the key pros and cons of popular sovereignty to consider.

The Pros of Popular Sovereignty

1. It provides people with regional stability.
Many wars are fought over resources within a region. If it doesn’t come to war, it may come to theft. Popular sovereignty allows each region to manage their own resources at the individual level, creating a natural set of checks and balances.

3. It allows unique cultures to thrive and grow.
Popular sovereignty allows for cultures who wish to maintain their heritage to do so without conflict or interference.

The Cons of Popular Sovereignty

1. It usually runs on the will of the majority.
Ruling by a majority means that there are always people who will disagree with a decision being made. Internment camps, slavery, and other detrimental practices that have negatively reflected on the human experience were once approved by a majority as well, which shows the majority isn’t always on the right side of history.

2. It can create pockets of isolated people.
Popular sovereignty can also lead people to isolate from other regions. This creates a potential lack of opportunity for the people in that region. Not only will products and services be limited in such a circumstance, but so will educational opportunities.

3. It creates visitor confusion.
Popular sovereignty means that laws can be different from region to region. In one US state the highway speed limit might be 75mph, but in another state it could be 55mph. Without notification of such changes, visitors could break the law and never even realize it.

The pros and cons of popular sovereignty show that if it is carefully managed so that everyone can have a voice, there are certain benefits which can be achieved. The negative components should be monitored consistently, but the chance to make one’s own choices is a chance that most people don’t and shouldn’t ignore.