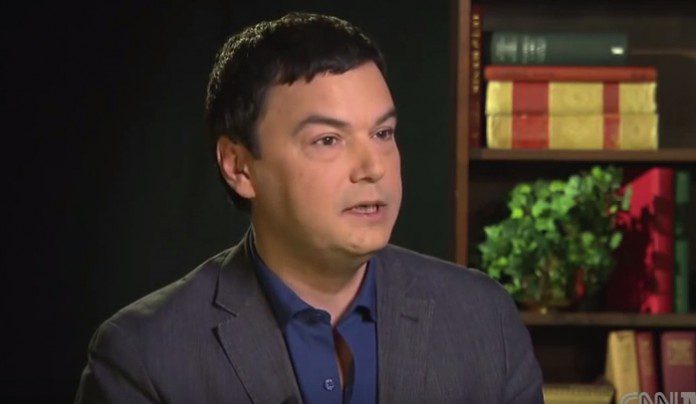 A system of progressive tax will take a greater percentage of income when individuals or families make more money over the course of a year. Someone earning $20,000, for example, may only need to pay 10% of their income in taxes under such a system. Someone earning $40k would then pay 10% on the first half of their income and then 15% on the other $20k. Is this the right system of taxation to use? Here are the key points to consider when looking at the pros and cons of progressive tax.

What Are the Pros of a Progressive Tax?

1. It places the tax burden on those best able to pay.
When the working poor are trying to make ends meet, every dollar is required to make sure the basics of life are met. Those in higher income brackets don’t necessarily have this same need and so a progressive tax shifts the burden to those higher income levels to meet the needs of all.

2. It limits the instability that wealth gaps can cause.
When people have more money, they have the ability to purchase influence. With a progressive system of taxation, that influence can be tempered somewhat because everyone is seen as paying their “fair” share.

3. It protects income.
If someone loses their job, a progressive system of taxation requires that person’s income tax responsibilities to also go down.

What Are the Cons of a Progressive Tax?

1. Inflation causes people to lose income value and pay higher taxes.
When inflation hits, the money that someone makes has less value to it. Their $1 made last year might be worth $0.96 this year. If incomes are adjusted for inflation so that the value of an income remains the same, it can push that worker into a new tax bracket so that it actually costs more even though they’re actually earning less.

3. It encourages inequality.
A progressive system of taxation doesn’t treat people fairly. There will be people who pay no taxes every year and others who wind up paying more than 20%. In the US, this could even be argued as being an unconstitutional practice because those who make more are required to put more skin in the game.

The pros and cons of a progressive tax show that it might earn more money for a government, but it comes at a high risk. How can you encourage investments and expansion for additional profit without having the higher tax rates create a negative impact? That’s why it is so important to evaluate these key points when deciding on a system of taxation.