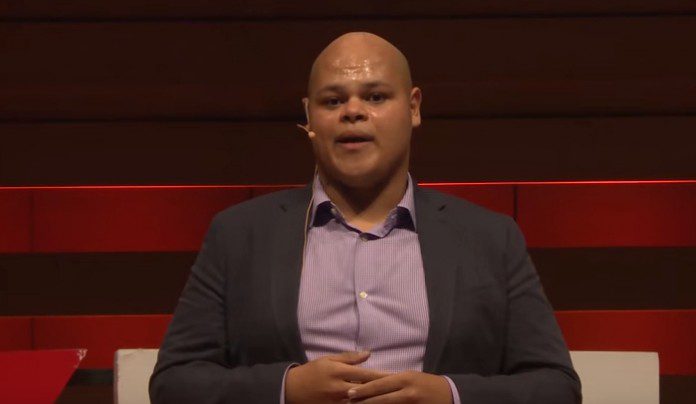 Since the September 11 attacks, the term “racial profiling” has found its way across the lips of many people in the US. And now, even after many years, people of Middle Eastern decent are still feeling like they are singled out and targeted in certain places, particularly airports. Recently, new federal regulations that restrict racial profiling at airports and at any border of the country are being implemented.

For a long time, racial profiling has become a subject of debates, with proponents stating that is needed for the security of the Americans and opponents arguing that civil liberties are being violated. To have a good idea where it is good for society or not, let us take a look at its pros and cons.

1. It prevents terrorist attacks.
Racial profiling has changed from a police officer simply stopping a person suspected of committing a crime on ethnicity or race to law enforcers investigating or questioning an individual of Arab descent who may be suspected of terrorism. Supporters find it fair to subject persons to investigations based on ethnic background to prevent terrorist attacks, emphasizing that this can prevent the reoccurrence of attacks similar to 9/11, as long as it is not violating the Constitution.

2. It is reasonable.
Despite the anomalies, most of the terrorist organizations that threaten the country today are based on an ideology of Islamic form that is primarily prevalent in the Middle East and Southeast Asia. Profiling is being based upon the reasoned assumption that people in these organizations, which are located in the said countries, are most likely the suspects of terrorism.

3. It decreases crime rate.
Those who support racial profiling say, potential criminals can easily be identified as long as it is done in the proper way. Law enforcers, who are always in the limelight when racial profiling issues come up, have divided views about it. In order to perform their job and find criminals, they recognize the importance of ethnicity and race, saying that what they do is not racial profiling, but they are using actionable intelligence and data that includes ethnic background.

2. It does not guarantee success.
Considering the rest of security measures failing, it means that racial profiling would not also guarantee success. This is also supported by people who think that there is no security measure that is completely effective. With terrorist groups managing to make it around previous measures, chances are they will also be able to make it around profiling.

3. It can make people of communities to feel unsafe.
Critics also expressed concerns about the continuous practice of government and law enforcement agencies targeting people based on their religion, nationality and ethnicity, stating that it creates a division between the members of the community and law enforcers.

Racial profiling has both merits and drawbacks, and by weighing them down, you will be able to decide whether it is generally good for society or not. So, what do you think?