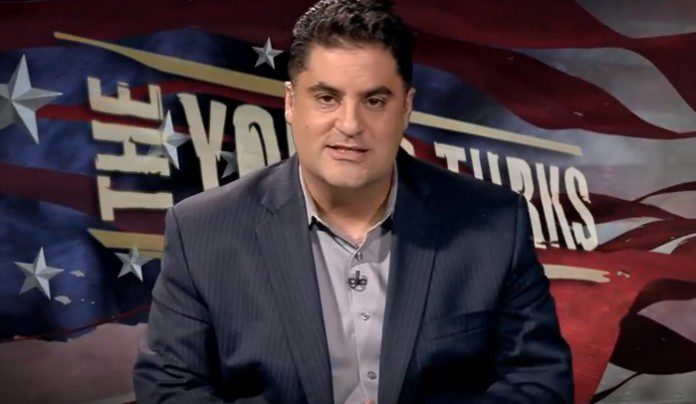 The Right-to-Work (RTW) laws are adopted in 25 states in the US, most of those are in the southern and western US but midwestern states such as Michigan, Indiana and Wisconsin have joined in. Essentially, in states that support the statutes, agreements between labor unions and employers are forbidden.

Union security agreements govern how much an established union can require membership from employees, as well as the payment of union dues (these are fees as a condition of employment) before or after hiring. While RTW laws don’t provide a guarantee of employment, they regulate contractual agreements between employers and labor unions preventing them from not including non-union workers or needing employees to pay a fee to unions, negotiating the labor contract employees work under.

RTW laws are allowed under the Taft-Hartley Act of 1947 which repealed parts of the Wagner Act, including the outlawing of the closed shop. The Taft-Hartley Act also authorizes individual states to outlaw the union shop and agency shop for workers who are employed in their jurisdictions.

Although RTW laws have been in place for a very long time, there are still arguments about their pros and cons. To understand each side better, here’s a look at their reasons:

1. Right to work is a fundamental right.
Supporters of RTW believe that citizens should have the right whether or not to become part of a union. It’s understandable why taxes need to be paid but every worker has the right to decide what else gets deducted from their paycheck. Forcing an employee to become part of a union – also called paying a “fair share” of dues – is a violation of the right to work. It’s what you call taxation without representation.

2. Right to work holds unions accountable.
The concept of a union these days is like a business which offers services in exchange for money. One of the functions of a union is to handle negotiations with an employer in behalf of an employee, but workers need to pay in order to acquire these services. So when a union satisfies the needs of their members, they will be rewarded with loyalty. But if a union fails in satisfying their members (they might spend money on politics and policies which their member opposes) then that member has every right to not want to do business with the union anymore.

3. Right to work promotes higher competitiveness in bidding and wages.
A study conducted by the Center of the American Experiment with Dr Richard Vedder found that Minnesota could have ranked in the top ten states in America with the highest income per capita if they had RTW laws. Since the state did not adopt those laws, they are ranked 14th. Although a few spots down might not mean so much, it does make a difference in the wages employees can receive. Plus, the number of jobs to choose from would also be large.

4. Right to work leads to higher employment.
RTW states have a higher number of workers employed compared to other states, according to the study conducted by the Center of the American Experiment and Dr Vedder. The study shows that RTW states had an employment per population ratio 1.4% higher than other states. Although the value may seem small, it has already made a difference in the lives of residents who live in RTW states.

5. Right to work prevents union monopoly.
Unions can bargain in the industry they have a monopoly in to get better wages and benefits. When this happens, businesses will lose their economic advantage and they can threaten unions by using workers that is not related to any union. Non-union workers are able to freely negotiate with employers in a state that supports RTW, but is the exact opposite in states non RTW states. With RTW laws, unions are prevented from bullying non-union workers so they can maintain their monopoly over a certain industry.

1. Right to work laws affect workers when union membership turnout becomes low.
Those who are opposed to RTW laws don’t like its effects on union memberships. Unions are put in place so that they can negotiate in behalf of workers who are unlawfully terminated, forced to work in poor conditions and accept low wages just so they can keep their shop. When union membership becomes voluntary, it may lead to unions not existing in industries at all.

RTW law opponents believe that when that happens, employees will no longer have representation and negotiators. As such, they won’t be able to demand for better working conditions and higher pay which will lead to poverty in the community.

2. Right to work states lead to a decline in union states which affects health care coverage.
People who are against RTW laws have noted its effect on healthcare. A lot more employees are opting not to become members of a union and as such, they are on their own. When it comes to health coverage, unions have been instrumental in fighting for better coverage for workers, as well as better pay and other benefits.

Anti-RTW groups believe that states supporting the laws have workers who earn lesser wages. For them, this is clear evidence that RTW laws do not benefit the workers of America. Critics of RTW laws also say that unemployment rates are higher in states that have adopted the laws. Not only that, they also note that fatal workplace accidents in RTW states is also higher.

3. Right to work allows non-union members to get benefits for free.
Union members pay a fee in order to get services. However, in RTW states, even non-members are provided with benefits even if they don’t pay their fair share of dues. Unions have always been the organizations that negotiate for higher salaries, better working conditions and more benefits for their members. But with RTW laws, there is a chance that labor organizations can be disbanded and a result of this would be lesser benefits and lower wages for employees.