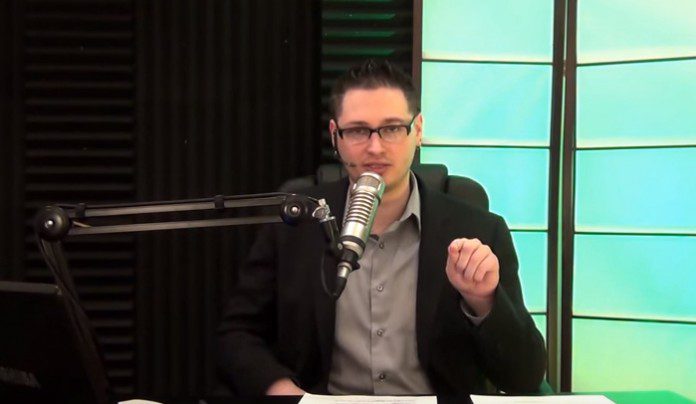 The concept of the separation of church and state was put into place to create a divide over what government can do with religion and what religion can do with government. Just like any other subject, there are differing views regarding the separation of church and state. To understand the supporters of each side, here’s a look at the pros and cons:

List of Pros of the Separation of Church and State

1. Politicians should be elected based on capability.
A religious organization cannot influence their members as to which political candidate they should vote for. In other words, members should exercise their free will and good judgment in electing politicians into office; they should not be dictated by their religious leaders.

However, the separation of church and state isn’t so clear in some countries. For example, it’s not unusual to read about a religious leader urging their members to vote for a certain candidate. And often, political candidates do everything they can do garner favor with a particular religious denomination.

2. Government can make laws without the approval of the church.
Separation of church and state is vital to the government being able to do its job. Poverty is a very big issue, especially when the reason behind it is overpopulation. Some governments promote family planning and the use of contraceptives to solve this issue but some religious sectors are entirely against that. Having no clear distinction on the separation of church and state can lead to bigger issues and ultimately, the problem may take years to be solved.

List of Cons of the Separation of Church and State

1. Religious education is limited.
Many people believe that having religion in one’s life can help with personal development and growth. For instance, a lot of people are fighting for religious education to be included in schools because kids should learn good morals from a very young age. But since there is a separation of church and state, the government cannot command a school to enforce religious education.

2. Governments can create laws without the opinion of the church.
Critics of the separation of church and state argue that governments are given the freedom to create laws that may conflict with the morals and values of certain religious organizations. For example, the legalization of abortion is not totally supported by some religious sectors because they believe life is sacred.

3. Practicing your religion may be prohibited in some institutions.
Some schools put rules in place that their staff cannot practice their religion. Anyone should be free in choosing his or her religion and should be allowed to practice it openly. Not being able to do so is a violation of their rights.