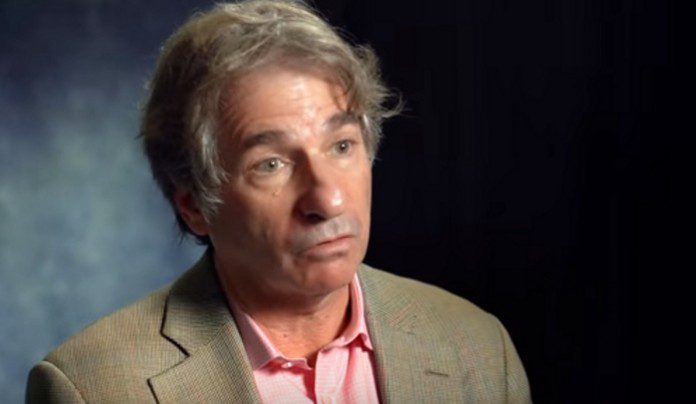 In the US, 19 states allow the execution of 16 and 17-year-old individuals for committing capital crimes. More than 50 people are also on death row for having committed a capital crime when they were between the ages of 16 and 17. A lot of people have argued that executing teenagers is just plain cruel; the same arguments have been raised for adults as well.

But when speaking of underage individuals, is it proper for them to face the same consequences adults do when they have committed a punishable crime? The US Supreme Court called the execution of children “unconstitutionally cruel” when ruling a case about a teenager who bragged about being able to get away with murder because of his age. The court ruled 5-4 to outlaw the death penalty for those under the age of 18 at the time of the crime. Should juveniles be sentenced to death for committing a capital crime? Here’s a look at the pros and cons:

List of Pros of the Death Penalty for Juveniles

1. It helps prevents crime.
The so-called loopholes in the system can be violated over and over again leading underage individuals to commit crime without it reflecting n their adult records. A lot of those who have offended the law in their youth are aware of the law and know what they can get away with. With the introduction of death penalty in the juvenile justice system, committing punishable crimes may not even enter the minds of a potential offender.

2. It prevents juvenile offenders from turning into adult offenders.
When a juvenile commits a serious felony, they go on to become adult offenders. If the death penalty is introduced for certain crimes, it will stop underage individuals from leading the same life when they turn into adults.

3. It allows the justice system to save money.
When a juvenile offender becomes an adult, every trail, and charge of prison stay cost taxpayer’s money. Some argue that with a death penalty in place, paying for someone’s continued stay won’t be a problem anymore.

List of Cons of the Death Penalty for Juveniles

1. It is just plain wrong.
The death penalty is a controversial subject with some seeing it as crucial in deterring crime while others just find it ethically wrong. Why would you want to end someone’s life? Others believe that people who commit crime at a young age still have the potential to turn their life around through rehabilitation.

2. It doesn’t really bring justice.
Another controversial topic for discussion when a juvenile commits crime: who is truly at fault? Is it the child or the parents who raised the child? Keep in mind that juveniles are still under the care of their parents so when they participate in heinous acts, do we blame them solely or does their upbringing or environment have something to do with it?

3. Juveniles are underdeveloped and immature.
According to research, the areas of the brain responsible for reason, impulse control and decision making are not fully developed in juveniles. As such, they shouldn’t be held responsible for what they do.