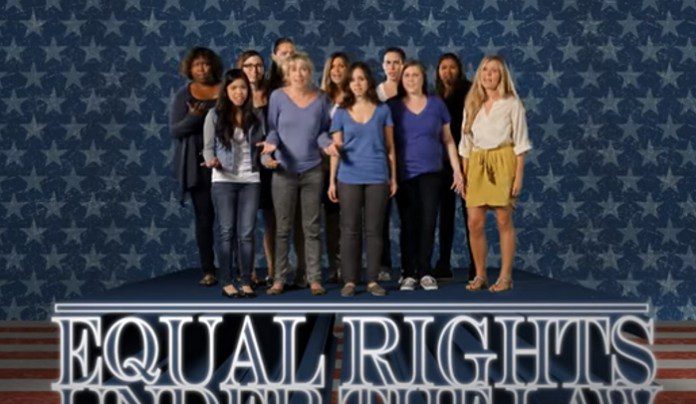 The Equal Rights Amendment (ERA) has been a significant part of the American history, especially on women. This proposal to change the American Constitution gathered different reactions from political analysts and the citizens. It was first brought to Congress in 1923 as a result of some advocates pushing for women’s rights and rallying about women being equal to men when it comes to all aspects in life. Although it was only passed in 1979, it has already made an impact in the lives of the American people. Here is a list of the pros and cons of the ERA.

1. Equality in the Workplace.
One of the arguments raised by proponents of the Equal Rights Amendments is that women will be spared from discrimination at work and will be given the same opportunities and chances accorded to men. These include being CEOs and holding higher positions which were usually the turf of men. With this, women can now excel in different jobs known to be dominated by men.

2. Equal Rights.
According to the supporters of the ERA, this will eradicate the issue on sex, that is, men and women will all enjoy equal rights such as the right to suffrage, running for higher office and joining the military.

3. Women Empowerment.
Apart from being in equal footing with men, with the ERA, mothers will not be ostracized or looked down upon if they want to start their careers and not just stay at home with the kids. Supporters also say that the ERA will not keep women to choose whether they want to stay home and take care of their children.

List of the Cons of the Equal Rights Amendment

1. Loss of Privacy.
People who oppose the Equal Rights Amendment posit that the ERA would remove the privacy of women since they will not be treated differently from men. This would mean that there will be no distinction in public places such as comfort rooms and men and women will be using the same cubicles and rest rooms.

2. Possible Threat to Safety of Women.
With ERA, opponents claim that women will be required to be in combat and fight during wars and conflicts instead of doing desk jobs or remain in their homes. If this happens, they say that the victims in this set up will be the children that will be left behind if both parents will be gone.

3. Alimony and Custody Issues.
Groups that are against the Equal Rights Amendment also remind the people during a divorce, although it is the court that decides on who is better fit to have custody of the children, most often than not, women are awarded custody. However, with the implementation of the ERA, this will not be the case anymore. Moreover, women will not be supported by their husbands anymore in case of divorce.

This controversial issue still remains to be debatable today, with 23 states offering gender equality whether partially or wholly and these arguments will still continue. This is why it is important to know the pros and cons of amending the American Constitution when it comes to equal rights. At the end of the day, these two parties will agree to disagree and still co exist.